Runoff election advertising on radio and television starts in Brazil 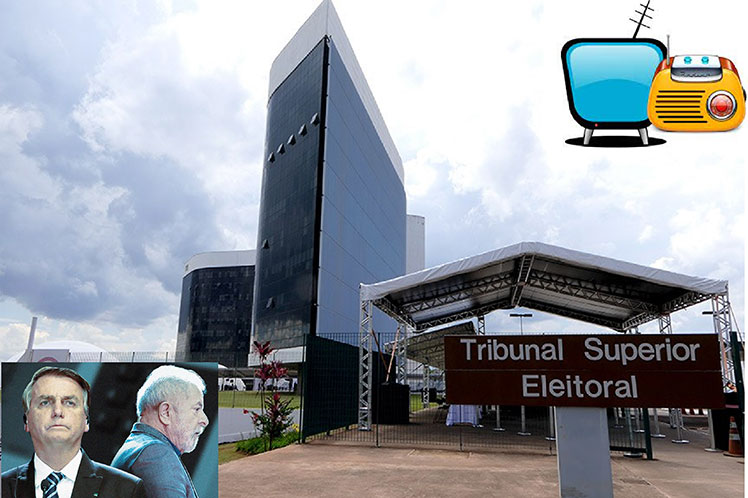 Runoff election advertising on radio and television starts in Brazil

The Superior Electoral Court (TSE) indicates on its official website that the advertising broadcast will run until October 28.

It specifies that, in the runoff vote, to be officially held on October 30, the broadcasting time will be equally divided among the candidates.

According to a resolution, the advertising for the President of the Republic will be broadcast on television from Monday to Saturday from 13:00 to 13:10 hours, local time, and from 20:30 to 20:40 hours, local time.

According to Article 62, the candidate who got the highest number of votes in first round will be the first to be presented, following the alternation of the order of each program or insertion.

None of the candidates for Brazil’s presidency achieved an absolute majority of votes in the first round, that is, more than half of the valid votes (excluding blank and null votes) as the Brazilian legislation to be elected establishes.