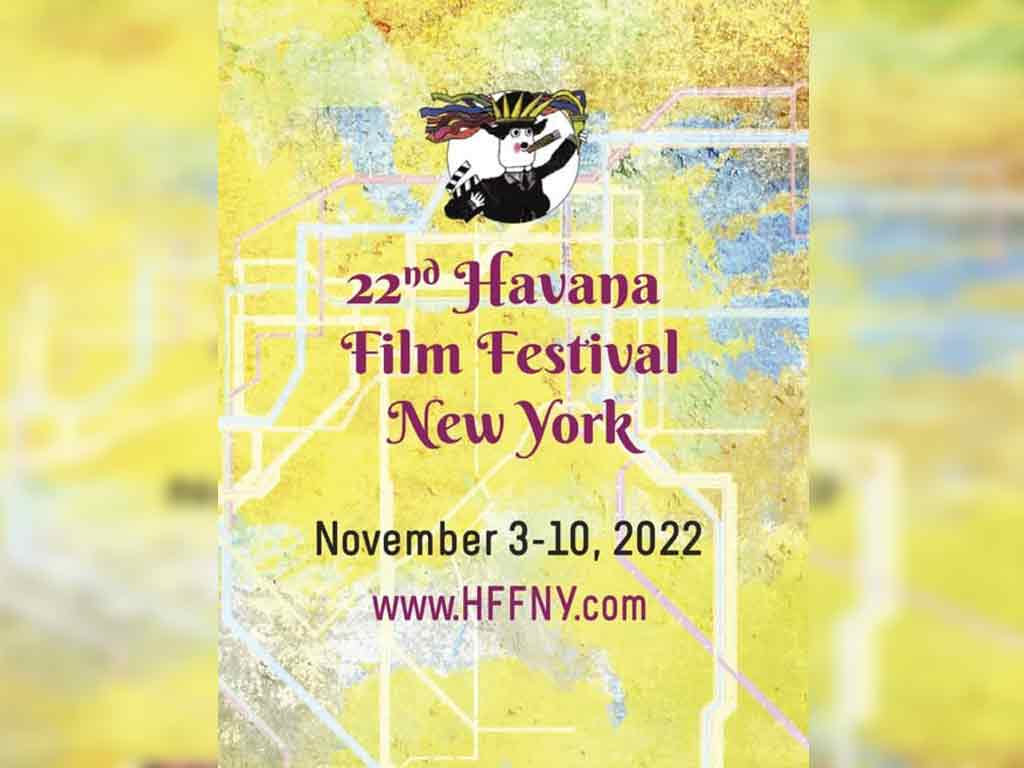 Washington, Nov 5 (Prensa Latina) The 22nd edition of the Havana Film Festival in New York, the United States, paid tribute to outstanding figures of Cuban cinema by screening films marked by their talent.

In this regard, a posthumous tribute will be paid to the filmmaker Rigoberto Lopez, who made more than thirty audiovisuals, including the film “El Mayor” (The Major), which he did not complete and which appears in the official selection of the film event, according to the website of the event.

Released after Lopez’s death, the feature film approaches the life of Ignacio Agramonte (1841-1873), one of the most outstanding figures in Cuba’s independence struggles.

Lopez said during the shooting that although the film contains some fictional elements, it does not betray the rigorous historical research, on which real events of Agramonte’s childhood and youth are based and recreated.

The event also reveres the imprint of actor Alexis Diaz de Villegas with the film “Juan de Los Muertos” (Juan and the Dead), a motion picture in which he demonstrated his versatility, in addition to his prolific career in theater and television.

The film, directed by Alejandro Brugues, presents the artist as a man who begins to profit from hunting zombies, after they invade the streets of Cuba.

Consistent with its foundational focus on the Cuban film industry, the event proposes an approach to classics movies such as “Retrato de Teresa” (Portrait of Teresa – 1979), by Pastor Vega; and a film that pays tribute to the filmmaker “Adios, Papi” (Goodbye, Papi), by Aaron Vega Granados.

Similarly, the screening will also include “Amores Oscuros” (Love in the Dark), by Gerardo Chijona; “Cuentos de un Día Mas” (Tales of One More Day), a choral work coordinated by Fernando Perez; “La Gente del Documental” (The People of the Documentary), by Inti Herrera; “El Regreso de Nicanor” (The Return of Nicanor), by Eduardo del Llano; How do You Spell Love, by Vega Granados; and Gemini, by Orlando Mora.

The festival program also includes the launch of the book “La Historia en un Sobre Amarillo” (The Story in a Yellow Envelope), by Ivan Giroud, a conversation with Jerry Carlson, as well as master classes, retrospectives, round tables, among other events, the Cubacine website reported.