The UN and the US blockade against Cuba, Thirty years of shame! 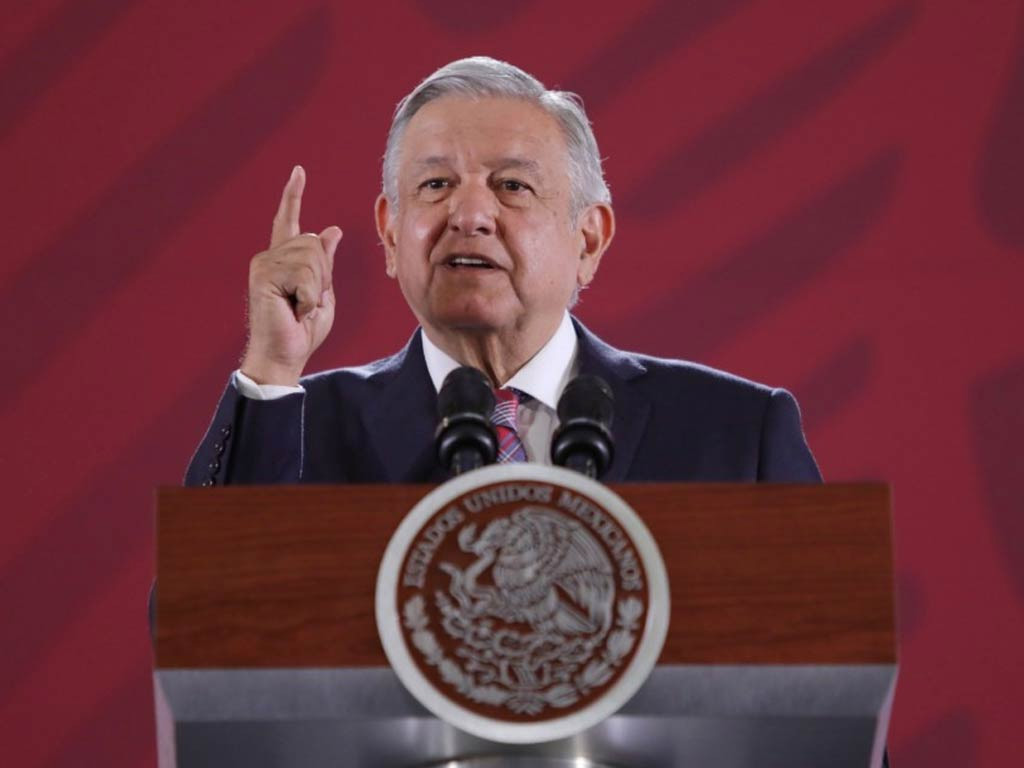 The UN and the US blockade against Cuba, Thirty years of shame!

Mexico, Nov 6 (Prensa Latina) Mexican President Andres Manuel Lopez Obrador summed up in one word what has happened over the past 30 years at the United Nations regarding the United States blockade against Cuba: A shame! He exclaimed at his morning conference recently.

Of course, the Mexican president was not referring to the 185 countries that voted against the blockade, but to the 30 debates at the UN General Assembly since Cuba registered the issue as an item on the agenda of the 47th session (because at the 46th session it was withdrawn) and invariably the world has condemned it.

It is very illustrative how each year the number of countries that repudiate the US blockade since then and demand its removal has been growing steadily. In 1992, the first year, 59 countries voted in favor, three against, 71 abstained, and 46 were absent. The countries that voted against were the United States, Israel, and Romania.

But from then on the rejection was unstoppable. In 1993 it reached 88 votes in favor with four against, of course, the United States and Israel, and two accompanying governments, Albania and Paraguay.

No matter how hard Washington mobilized its pawns, offered money, and exerted political and economic pressure, it was unable to stop the spiral against its criminal and irrational blockade, and in 1994 the vote exceeded 100 in favor and counting.

Then there were 117, the next 137, the ascending rhythm continued, the 20th century closed with 167 votes in favor and the 21st opened with the same figure, but only in 2001 because in 2002 it reached 173 and from that moment on it has moved between 185 and 191 votes in favor of ending the blockade in the terms and arguments raised by the proposed resolution.

It means that the whole world because the one or two abstentions they have managed to recruit since then are morally invalid, is against the blockade. They have been isolated, criticized, repudiated, and rejected by the world for 30 years, but the blockade is there!

What is sad? What Lopez Obrador said in his brief allusion to the debate, “It is a shame! Yesterday, 185 votes for the blockade to be removed and two against. 185 against 2! And the blockade will continue, because one of them has the right to veto! Where is the greatness? Where is the high-flying politics? How in these times are we going to be betting on retrograding if these are times of change?” He expressed very indignantly.

It means, of course, that the UN is wrong and has been showing its dysfunction for at least 30 years.

It admits, without even censoring them, the proclamation and application of extraterritorial laws that violate International Law and the UN Charter itself, and de facto endorses the sanctions derived from them, not against Cuba, but against third parties, including powerful companies and banks, and it clouds international commercial, and political, relations.

Cuba has demonstrated in these 30 years that the blockade and its consequences constitute an extremely cynical genocide, more atrocious than the one committed by the Romans centuries ago against the people of Calahorra, who were besieged in the wars between Pompey and Sertorius around 73 BC. The Celtic-Iberian population was a victim of a long blockade and all, except one woman, starved to death during the siege.

The US has failed to starve the Cubans in more than 60 years of blockade, but they have been trying all that time and looking for a way to make them live in agony as in these times of disease and disaster.

What is reprehensible, and the UN should observe it well and act accordingly, is that to the extent that opposition to the US blockade increases in the world and the vote against it is more unanimous at the UN General Assembly, the United States Government intensifies it, as has happened especially during the last two administrations, Donald Trump’s and Joe Biden’s.

It is a mockery of the world, a colossal disregard for international law and a brutal attack on millions of human beings, including children, women and the elderly, who are the ones who suffer the most. It is a full-fledged crime against humanity due to its purposes and consequences, which is impossible to justify.

The Romans were not tried in an international court for their abhorrent blockade of Calahorra and the deaths they caused because they did not exist at the time, but now they do exist, and it is time that, as Lopez Obrador denounced, the vote is nothing and the blockade is maintained. It is a shame!