Tourism in Venezuela, from rentierism to the productive economy 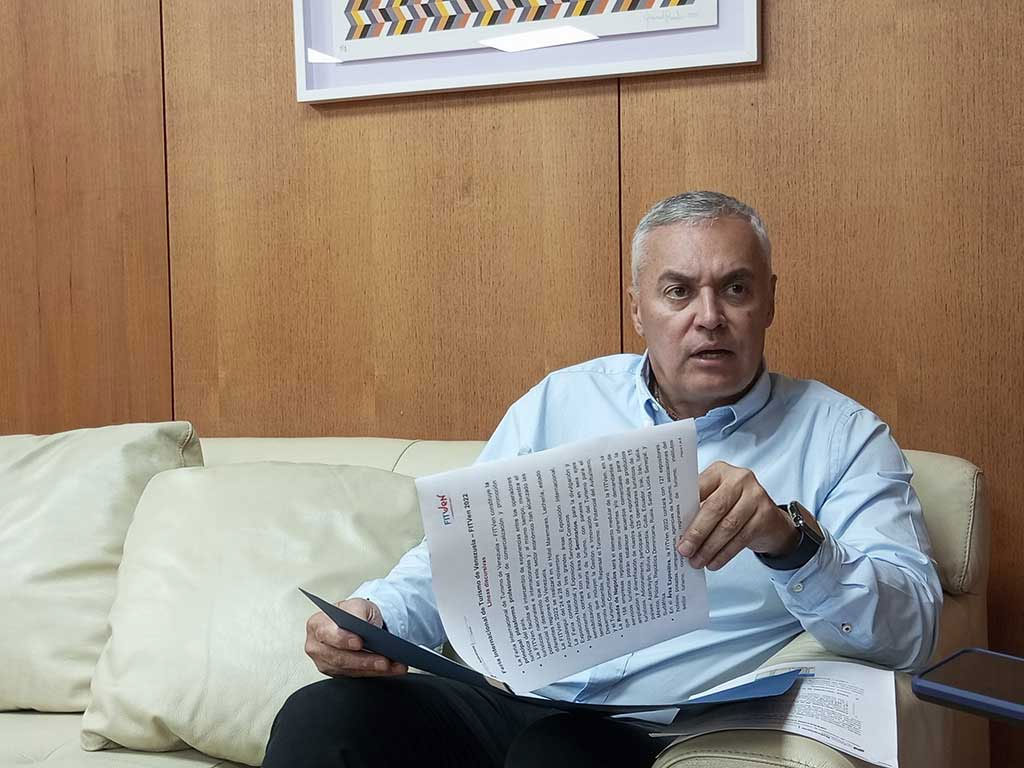 Tourism in Venezuela, from rentierism to the productive economy

Caracas, Nov 23 (Prensa Latina) The 15th edition of the International Tourism Fair of Venezuela (FITVen) will begin on Thursday in the state of Anzoátegui, with the interest of the authorities to turn the sector into an engine for the development of the economy.

“This is going to be a great meeting, and I am not risking saying that it will be the most resounding Fair that the Bolivarian Republic has had in its entire history because it is designed with a vision of future,” said the Minister of Tourism, Alí Padrón, in an exclusive interview with Prensa Latina.

The official stated: “we want to promote the reality of a diverse, multi-destination territory, because we are one of the most diverse countries on the planet.”

Padrón commented that only 17 out of 193 countries registered in the United Nations are considered mega-diverse, together possessing 60 percent of the planet’s diversity.

He stressed that Venezuela ranks seventh as the most diverse country in the world, owing to the fact of having beautiful beaches, forests, snow in the tropics, plains and a great biological diversity.

“We also have an important infrastructure, but we have never had the vision of a tourist country, like Cuba, the Dominican Republic, Mexico, the Caribbean region, among others, and that constitutes a weakness. (…) We have lacked the vision to have the infrastructure and a society prepared to serve tourists,” he said.

The minister pointed out that one of the plans is to develop this potential, to be able to create different routes, train Venezuelans to change the vision of a rentier state, which allowed people to prefer tourism abroad, to that of a country of productive economy.

Venezuela to export natural gas to Trinidad and Tobago

Venezuela to export natural gas to Trinidad and Tobago