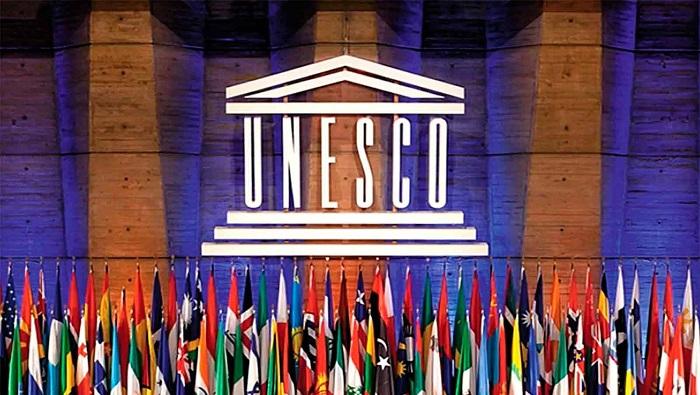 Paris, Nov 24 (Prensa Latina) The Committee for the Intangible Cultural Heritage of Humanity will analyze next week in Morocco the candidacies of Granada, Guatemala, Colombia, Cuba and Chile, UNESCO confirmed.

The Committee forum is made up of 24 representatives elected from among the 180 States Parties to the Convention for the Safeguarding of the Intangible Cultural Heritage, and will meet from November 28th to December 2nd in Rabat.

The candidacies for Latin America are represented by Granada, with the Shakespeare Mas, a traditional component of the Carriacou Carnival; for Guatemala, the Holy Week; for Colombia, the ancestral knowledge system of the four indigenous peoples of the Sierra Nevada de Santa Marta (arahuaco, kankuamo, kogui and wiwa); for Chile, the pottery of Quinchamalí and Santa Cruz de Cuca; and for Cuba the knowledge of the masters of light rum.

Chaired by Morocco, the Committee will examine a total of 56 applications, including 46 for inscription on the representative list of the intangible cultural heritage of humanity, four requiring urgent protection actions, four for the registration of good practices, and one of financial assistance: Malawi.

Several candidacies are shared by various countries, such as the art of making and playing the robab (Iran, Tajikistan and Uzbekistan); the knowledge, learnings, traditions and practices associated with the date palm (15 countries in Africa and Asia) and sericulture and the traditional production of weaving silk (seven nations).

Currently, the representative list of the intangible cultural heritage of humanity has 530 elements, with the purpose of recognizing and promoting the diversity of cultural practices and knowledge of the communities concerned.

Latin America and the new lefts

Latin America and the new lefts