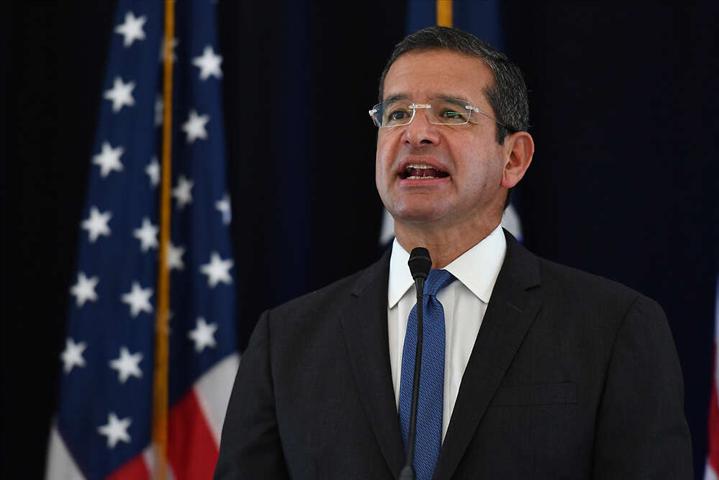 “The big problem is one of a political nature, not a police one,” said Perez, arguing that for decades Puerto Rico has been a link point for cocaine producers in Latin America, heading towards the most important world market of consumers, which is the United States.

Perez also stated that the United States government absolutely controls Puerto Rico by air, sea, and land space, which means that they decide above all, how much and what enters and leaves the country.

His point of view is that given the political situation of Puerto Rico’s colonial subordination, the absolute responsibility for the control of the coasts is in the hands of the authorities in Washington, such as the US Drug Enforcement Administration (DEA) and other agencies.

Perez also said that the United Rapid Action Forces (FURA) fulfill a secondary function, lacking jurisdiction to defend the coasts of Puerto Rico, in addition to the fact that Puerto Rico´s Police intervenes in matters related to drug trafficking when the drug is already in the country, due to the incapacity of the federal institutions to stop its course.

Obviously, he said, the leaders of international drug trafficking are well aware of the political situation in Puerto Rico; they know that in the current circumstances, it constitutes an ideal and safe link for their businesses, which is why they use it as one of their main connections to satisfy the greed for illegal drugs that exists in the United States.