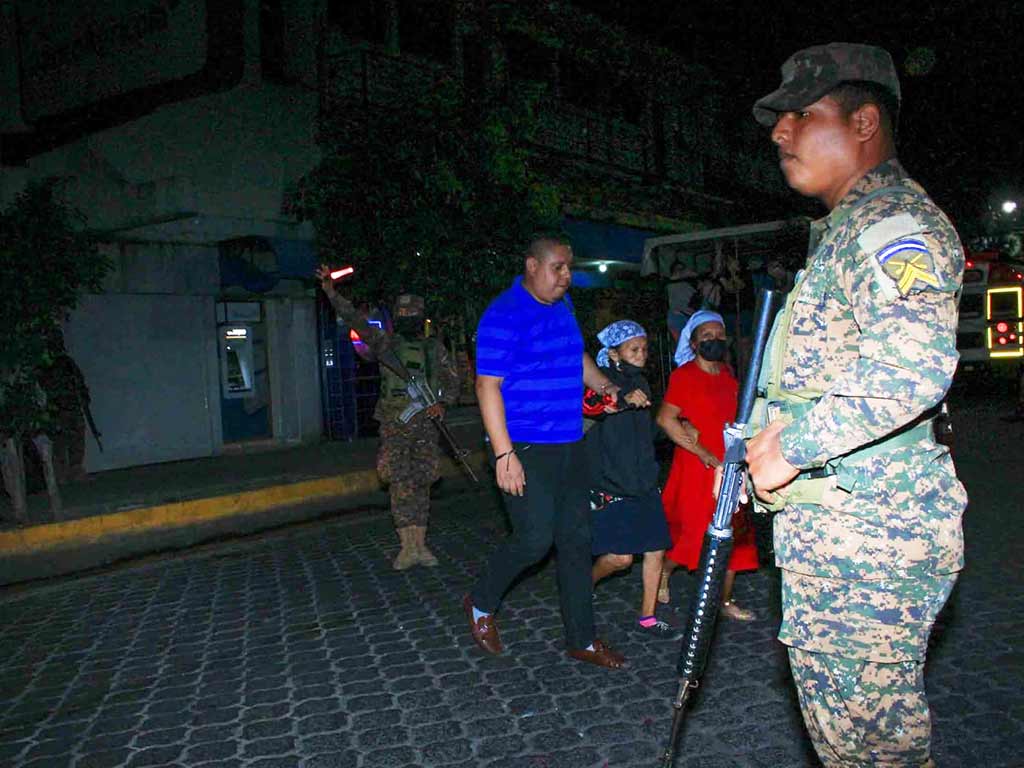 San Salvador, Dec 7 (Prensa Latina) 43 percent of the population of El Salvador supports the implementation of the operation conducted jointly by the army and the police in a municipality of the capital, after three days of raids against gangs, according to a survey.

The study was conducted online by “La Prensa Gráfica” newspaper, which found out that 53 percent of respondents thought there should be other alternatives to the siege, which resulted in the arrest of nearly 200 members of the “maras” in the municipality of Soyapango, in the metropolitan area of the capital.

A little over 1,570 people participated in the survey until last night, and barely four percent expressed indifference about the measure, which many residents in the municipality’s neighborhoods believe will bring them a bit of peace and tranquility during the end-of-year festivities.

The Minister of Defense, Rear Admiral Rene Francis Merino, went patrolling last night in the Brisas del Sur 1 and 2 neighborhoods in Soyapango, where the phase 5 of the General Security Plan, designed by the authorities to fight the gangs, is being applied. 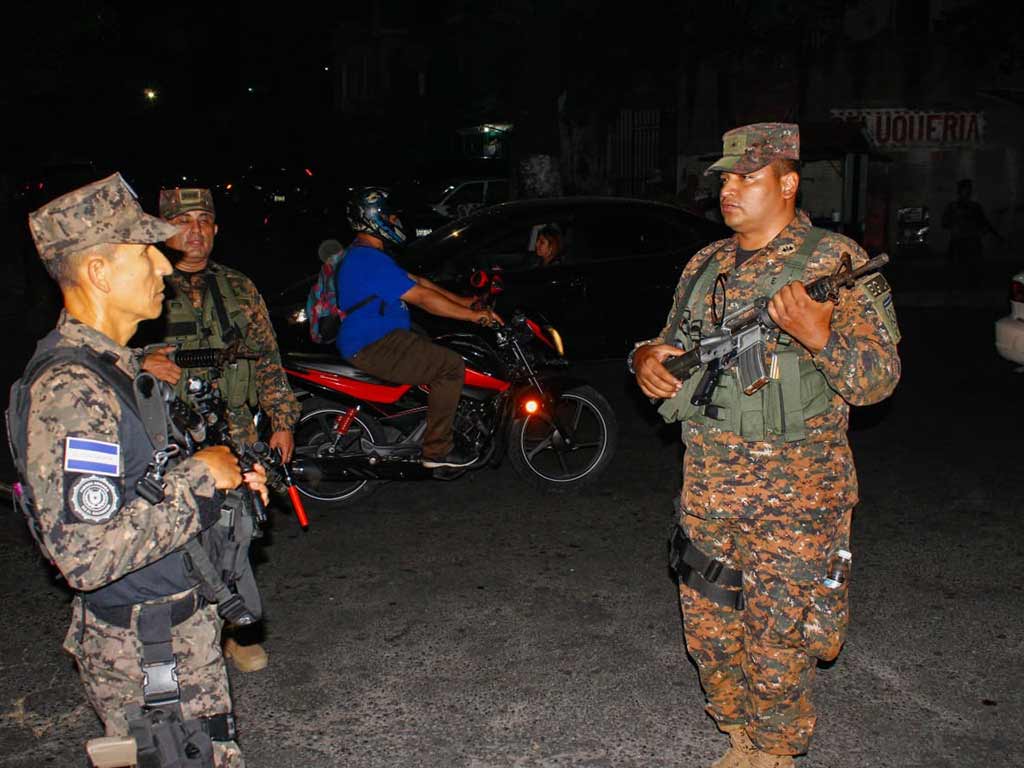 Merino assured that the capture of important figures of the “maras” helps to fulfill the objective that called for the measure to be put in place.

Military personnel keep a vehicle control point in the center of the city to prevent the entry or escape of suspected gang members, something that local residents accept despite inconveniences, according to statements from several residents.

Residents also expressed their recognition of the work of the army and police personnel, especially since the gangs can no longer extort them nor the merchants.

According to the authorities, Soyapango is highly populated and there are plenty of non-locals both seeking work and working in various factories and businesses, that is why military and police presence must be well-tuned so that honest people may continue with their normal lives.

El Salvador: FMLN rules out an alliance with the right

El Salvador: FMLN rules out an alliance with the right