Ruling party in Ethiopia demands that peace be restored “effectively” 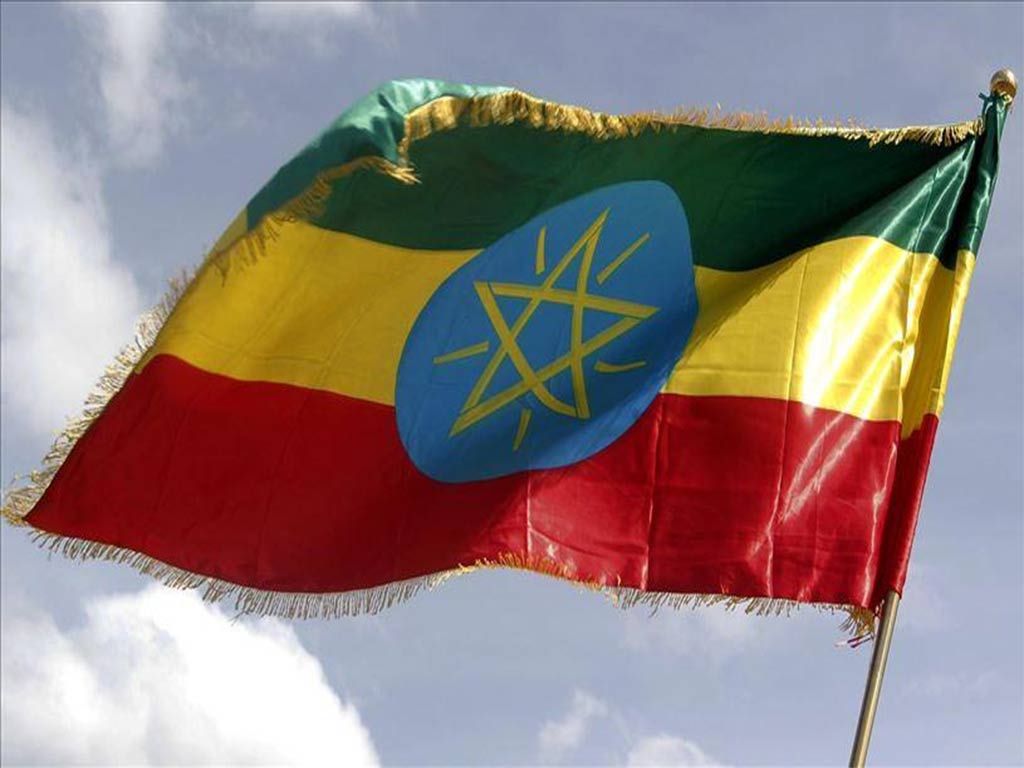 Ruling party in Ethiopia demands that peace be restored “effectively”

After four days of debates and analysis, the members of the Central Committee of the PP concluded that it is impossible to develop social programs and national economic strategies without a sustainable balance.

The organization’s report acknowledges that “determined efforts are being made” to properly implement the federal government’s pact with the Tigray People’s Liberation Front (TPLF).

According to the report, the members of the Central Committee insisted that the cessation of hostilities is crucial to guarantee stability in the construction of the nation and are therefore committed in working to achieve its successful implementation.

The notice further recognizes that “reaching an arrangement¨” with the TPLF was complicated and it´s also a testimony of the predominance and importance of Ethiopia as a state”and also urged the Party to contribute to the efforts for the full implementation of the agreements.

The communiqué highlights the fact that the Shene group was accused of disregarding pacification actions in the territory and perpetrating “various attacks against innocent people from time to time.”

Consequently, the document asks the government to soon adopt legal measures to prevent the criminal activity of the organization, declared as terrorist, during a session of the House of the People’s Representatives (Parliament) in May 2021.

Consequently, they asked the government take legal measures, as soon as possible,so as to put a stop to criminal activities of the Shene organization, declared terrorist during a session of the House of People’s Representatives (Parliament) in May 2021.

Shene is a faction formed within the Oromo Liberation Front, although it has allegedly operated autonomously since 2018. It is formally accused of carrying out massacres, sabotages, destroying infrastructures and other crimes.