Club Santos do Brasil will honor Pelé in uniform 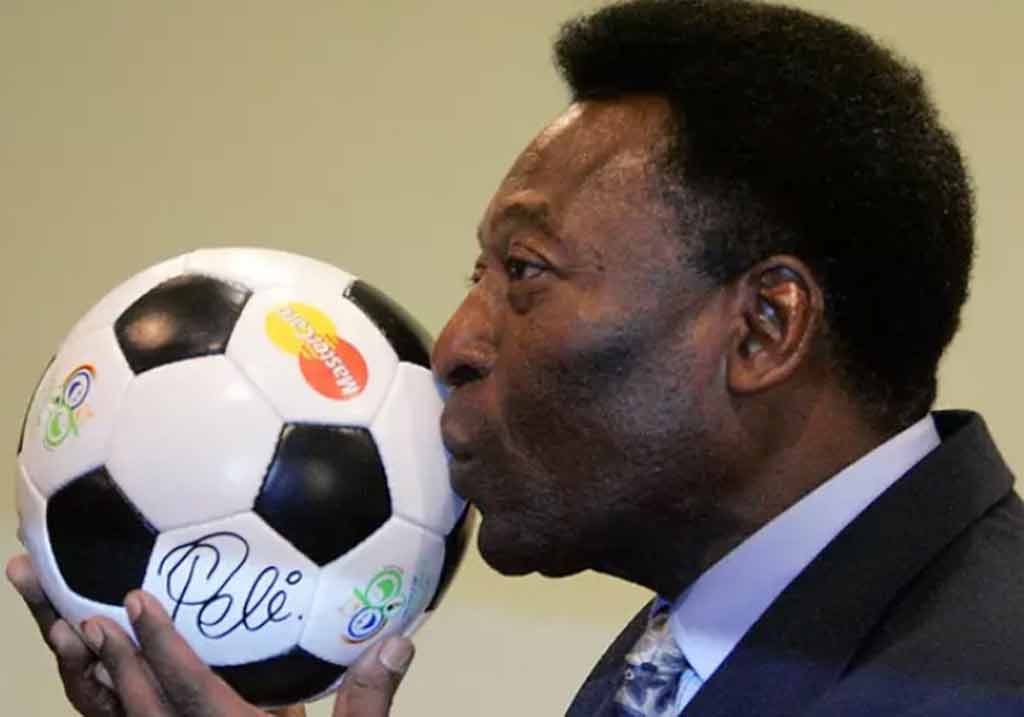 Club Santos do Brasil will honor Pelé in uniform

Brasilia, Dec 26 (Prensa Latina) The Brazilian soccer club Santos will honor Edson Arantes do Nascimento (Pelé) in 2023, by placing a new logo on his uniform in honor of the sports legend, who today faces a very delicate state of Health.

“The crown comes on the 2023 shirt. Santos will play with the crown on the plate. The two stars and the crown on top,” revealed Celso Jatene, president of the Santos Deliberative Council.

With the validation of the club’s new status, all athletes will have the crown on their shirts next year to honor the revered best footballer of all time.

In October 2019, the Venezuelan midfielder Yeferson Soteldo came to play matches with a crown on top of the insignia, also in tribute to the eternal Santos number 10 shirt on his birthday. He remained with the symbol until the end of that season.

Pelé started playing for Santos at the age of 15 and with the Canarinha at the age of 16. During his career in the national team he won three FIFA World Cups: 1958, 1962 and 1970, being the only one to do so as a player.

He is the greatest scorer in the history of Santos and led them to several conquests, including two Copa Libertadores de América and two Interclub World Cups, won in 1962 and 1963.

Children and grandchildren from all over came to spend Christmas with Pelé at the Albert Einstein Hospital in Sao Paulo, where the three-time world champion has been hospitalized since November 29.

“Almost everyone. Merry Christmas. Gratitude, love, togetherness, family. The essence of Christmas. Thank you all for all the love and light you send,” his daughter Kely Nascimento wrote on December 24 on the Instagram social network, accompanied by a family photo at the health center.

In the latest bulletin released by the hospital, the progression of the oncological disease was reported, an advance of the colon cancer that O Rei has been treated for since last year, who is anesthetized, as part of palliative care.

His daughter Kely recently posted a photo on social media in her father’s arms. In “another night together”, she wrote him.

La Perla Negra (The Black Pearl), as he is nicknamed by some sports commentators, was diagnosed in September 2021 with colon cancer.

This is one of the most common types in Brazil and is characterized by the presence of a malignant tumor in the large intestine.

Due to this condition, the former soccer star was admitted for treatment in February 2022. On November 29, he was admitted again for a re-evaluation of the chemotherapy method.

The legend underwent hip and spine surgeries, and since 2012 he has moved around with some difficulty, even going so far as to appear in public in a wheelchair.