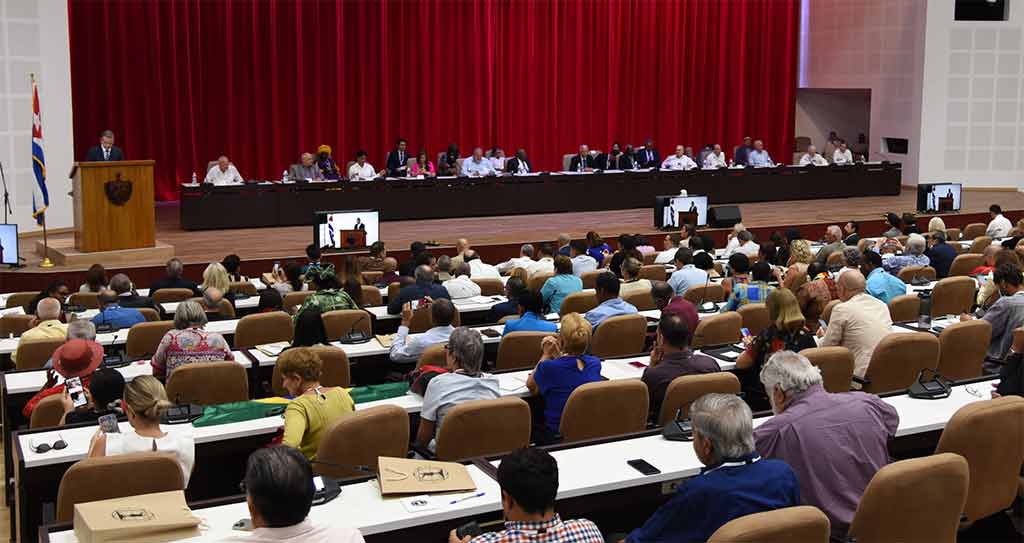 Havana, Jan 25 (Prensa Latina) The main challenges humanity is facing in the light of José Martí's thought focus a broad agenda of the participants in the 5th International Conference For the World's Balance, starting in Cuba this Wednesday.

Moved by the need to find solutions, based on the benefit of all peoples without distinctions in a plural and multidisciplinary dialogue, more than 1,000 delegates, including historians, politicians, academics, trade unionists, and other prominent figures are attending the event inaugurated at the Conference Center in Havana on Tuesday .

Wednesday’s program includes, among others, the keynote lecture “The bicentennial dispute between the Bolivarian and Marti´s Doctrines and the Monroe Doctrine” by Sacha Llorenti, former Deputy-Minister for the Coordination of Social Movements and Civil Society of Bolivia.

This 5th International Conference For the World’s Balance, which will last until January 28, marking the 170th birthday of the Cuban National Hero, ends the world celebration in his honor, taking place since 2022. 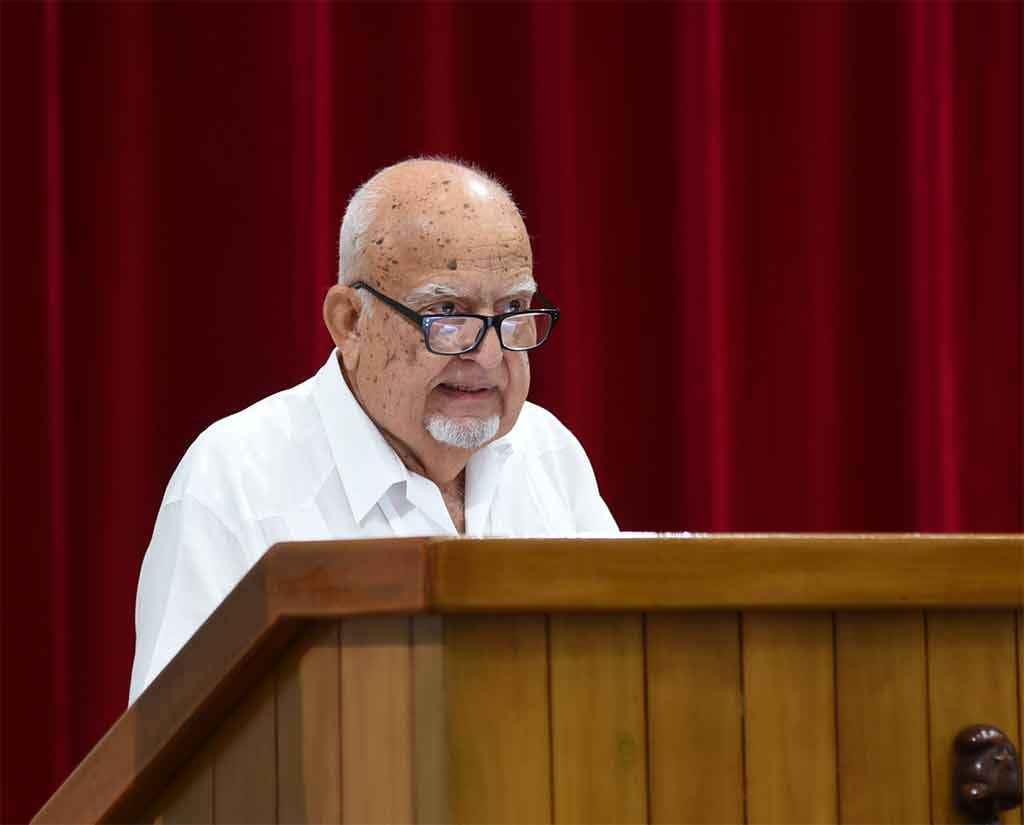 On the opening day, Héctor Hernández Pardo, coordinator of the José Martí Project of International Solidarity, pointed out the constant increase in the number of participants in these conferences, since the first one which brought together 450 delegates from 36 countries, as the highest expression of recognition of the hero and the validity of his thought.

The day closed with the keynote speech “Martí y el equilibrio del mundo” (Martí and the World’s Balance) by Eduardo Torres Cuevas, president of the Organizing Committee and director of the Martí Program Office, who highlighted the validity of the anti-imperialist thought of the Cuban hero. 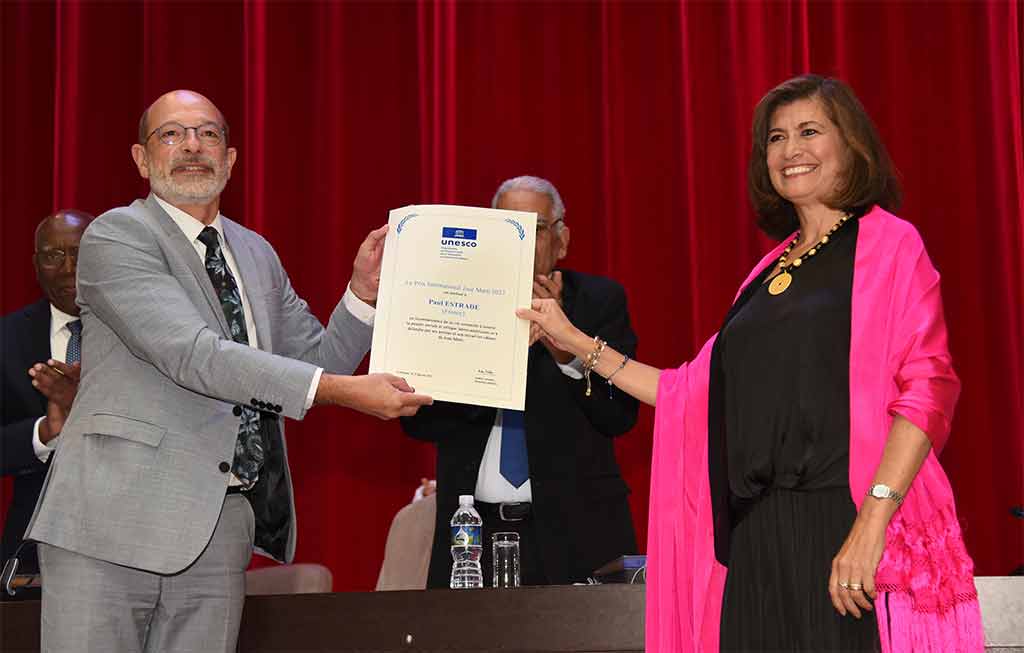