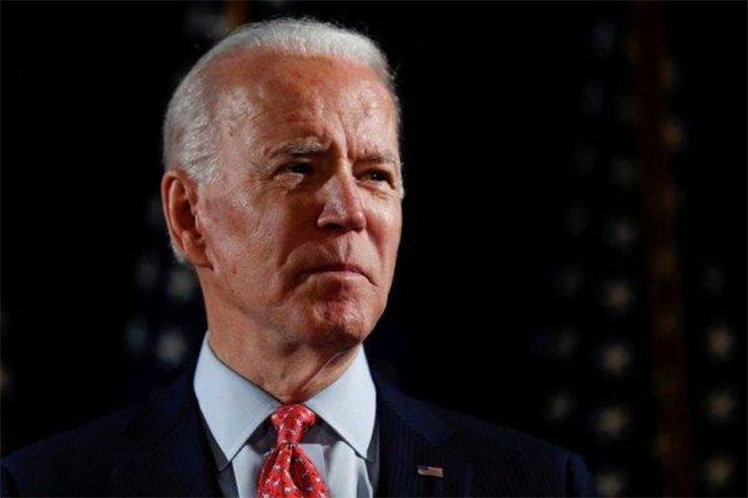 Washington, Jan 25 (Prensa Latina) The President Joe Biden administration faced a lawsuit filed by a coalition of 20 Republican-led states seeking to shut down a new Biden program that would allow up to 30,000 people from Cuba, Venezuela, Nicaragua and Haiti to enter the United States each month.

Led by the office of Texas Attorney General Ken Paxton, the states filed a complaint in Victoria, Texas federal court claiming the program announced earlier this month violates stringent criteria established by federal immigration law for allowing individuals into the United States who would otherwise not be eligible for entry, known as paroling.

In early January, Joe Biden announced some steps to supposedly increase security on the border and mitigate illegal crossings, based on rules that would expand regulatory channels for orderly movement, while speeding up migrants to be deported.

The U.S. government indicated an extension of the so-called humanitarian paroling process, which provides for up to 30,000 people from Nicaragua, Cuba, Venezuela and Haiti to travel to the U.S. each month for two years and receive authorization to work if they have U.S. sponsors to cover their financial needs.

Texas Attorney General Ken Paxton filed the lawsuit against the Biden administration on Tuesday in which he said the new program did not meet the criteria for it to be legal.

The program “is not applied on a case-by-case basis, does not obey urgent humanitarian reasons and does not provide any significant public benefit,” The Texas Tribune reported.

The coalition alleged such a policy illegally expands the scope of paroling authority, which “can only be used in extraordinary situations”, while insisting that officials should have allowed the public to comment on the program before rolling it out, according to CBS News.

The White House criticized the lawsuit and commented that Republican officials were looking to score political points.

“They blocked comprehensive immigration reform and border security funding, and now they are trying to ban a program that drastically reduced the number of people trying to enter the country illegally,” the statement said.

According to statistics released by CBS News, since the announcement of provisions this month, the daily average of migrants apprehended after crossing the U.S.-Mexico border without legal permission dropped by over 40%.

Texas filed over 20 lawsuits to federal courts against current administration and Paxton’s office was able to temporarily halt some of Biden’s immigration policies, the newspaper recalled.