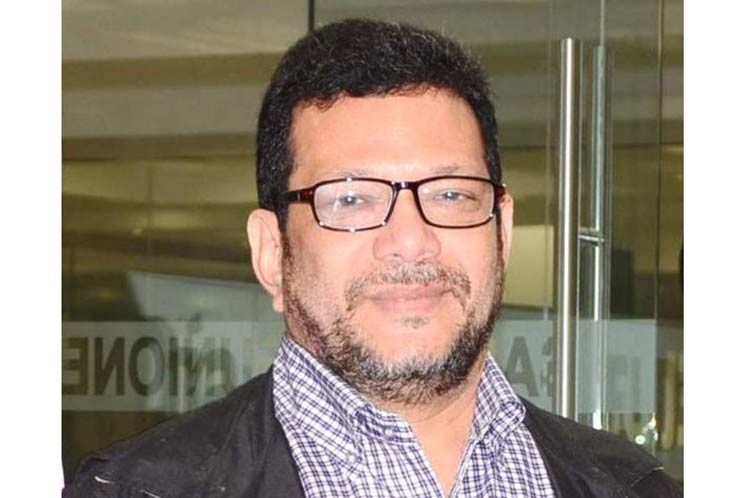 While European powers pay drugmakers’ irresponsibility with their lives, Cuba, a small and poor country, contemptuously called a ‘third world country,’ instead of just waiting for another country’s vaccine got to work and have now five Covid-19 vaccine candidates, Marte wrote on El Dia daily.

This is quite an exploit, according to the outstanding reporter, ‘if we take into account that this is a small country, with 11 million inhabitants, but the size would not be so relevant as compared to the fact that this is a country with few natural resources, a victim of an economic war imposed by the United States for 60 years.’

No other brand would have suited a Covid-19 vaccine so well as Soberana, so, although Cuban scientists are developing other vaccines, ‘I choose this one because of what it symbolizes: Sovereignty, the closest thing to Freedom,’ he adds.

He also maintains that ‘Soberana is equal to Cuba because, more than half a century ago, this nation decided to go its own way, and this is an example of dignity in an archipelago where most of its rulers are submissive to a power that, instead of being a big brother, resembles a ruthless executioner.’

‘The vaccine has not been completely certified as an official vaccine yet, but authorities are so confident of its effectiveness that the process to administer it to 150,000 Cuban physicians, nurses and health workers is underway, and, according to authorities, the goal is to vaccinate Havana residents before the end of May,’ Marte said.

He also said that several countries of the region have shown interest in purchasing the Cuban vaccine, including the Dominican Republic, and added that what has characterized Cuba since the Triumph of the Revolution, ‘led by Fidel Castro,’ is its political independence and solidarity with other peoples.