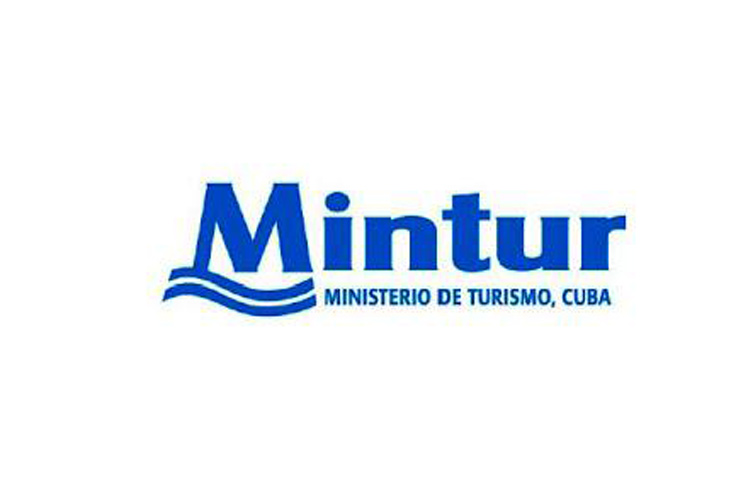 This ministry’s documents report that MINTUR was created as part of the process of measures to cope with the so-called Special Period.

This was the time of the collapse of the socialist bloc, and the Cuban government sought to reduce the number of Central State Administration Agencies and adapt their functions to the current conditions.

Then, Decree-Law No.147 of April 21, 1994, under article 12, provided for the suppression of the National Tourism Institute (INTUR) and the creation of today’s MINTUR.

However, Cuba due to its characteristics and beauty, always intended to develop the tourist industry, and after the triumph of the Cuban Revolution in 1959, this sector’s main objective sought quality, health and safe tourism, focused on culture and family.

During the pre-revolutionary period, there was a total lack of a commercial policy on tourist development, the MINTUR documents recall.

After the triumph of the Revolution, the National Institute of the Tourist Industry (INIT), in charge of the new conditions, was founded on Nov.20, 1959.

INIT aimed to structure a type of tourism based on the country’s cultural, historical and social values.

At that time, the main objective was to facilitate national trips and recreation, and then receive tourists from the socialist countries, as well as to boost this kind of ties with the rest of the world.

From 1970, INIT launched a plan to develop international tourism. This new policy allowed for the renovation and equipping of hotel facilities.