Caravans in US call for normal relations with Cuba 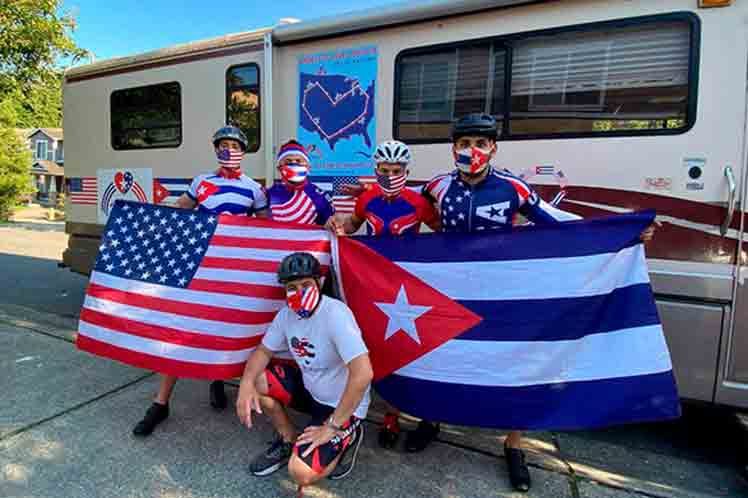 Caravans in US call for normal relations with Cuba

On his Twitter account, the director general of the United States Issues Department of the Ministry of Foreign Affairs, Carlos Fernandez de Cossio, pointed out how Cuban-Americans, to end the limitations of seeing or helping their relatives, have expanded throughout the northern country, Canada, Latin America, Africa and Europe.

In another tweet, the diplomat referred to the worldwide demand for the end of the economic, commercial and financial blockade imposed by Washington, ‘a criminal and immoral policy, only sustainable because the US people are misinformed,’ he said.

This weekend friends from different continents and solidarity movements lead a new caravan against the siege, considered the main obstacle to the development of Cuba.

According to the protagonists, the actions will not end until the end of the blockade and protests are already announced for June, when on the 23rd of that month Cuba’s draft resolution to lift the US blockade will be presented at the United Nations General Assembly.