EU citizens in the UK distrust institutions after Brexit 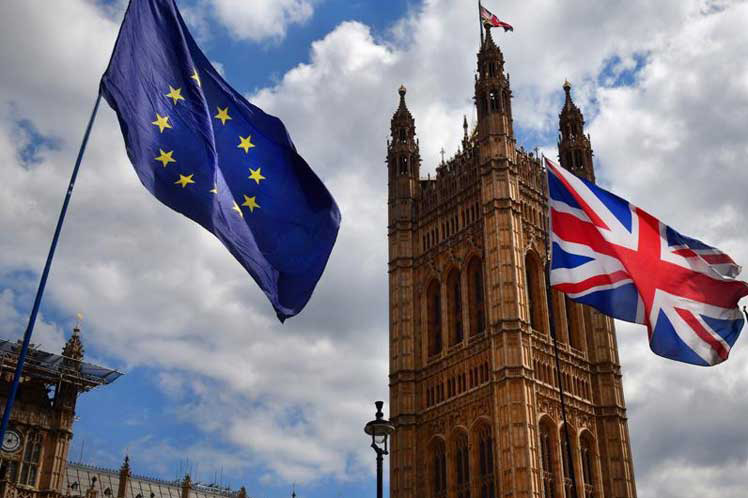 EU citizens in the UK distrust institutions after Brexit

The survey carried out by the Independent Monitoring Authority (IMA), created to ensure compliance with the agreements contracted by London after leaving the European Union last year, also found that nearly 1,500 people interviewed do not know their rights. It also revealed that one in 10 Europeans plans to leave the UK after June 30th, when the deadline given by the British authorities to apply for residence in the country is met.

It is clear there is mistrust among EU citizens after the grace period expires and it is necessary for public institutions to take steps to build that trust and recognize the role they play in promoting citizens’ rights, said the Executive Director of the IMA, Kathryn Chamberlain.

On December 31st, the date on which the post-Brexit transition period expired, the United Kingdom ended the free movement of people between the British Isles and the 27 countries of the bloc, in addition to Iceland, Switzerland, Norway and Liechtenstein.

EU citizens who wish to stay in the country have until the end of June to regularize their immigration status, or else they could be considered illegal.

According to the British Ministry of the Interior, until April 30th, 5.4 million applications for residence were received from EU citizens, and of these, 52 percent have already received the green light to stay in the United Kingdom, while 44 percent obtained pre-resident status.

One percent of the applications (nearly 70,500) were rejected, and about 70,500 more withdrew the application, while the rest were invalidated for containing errors, authorities said.

Over half Omicron cases in England are in the double jabbed

Over half Omicron cases in England are in the double jabbed