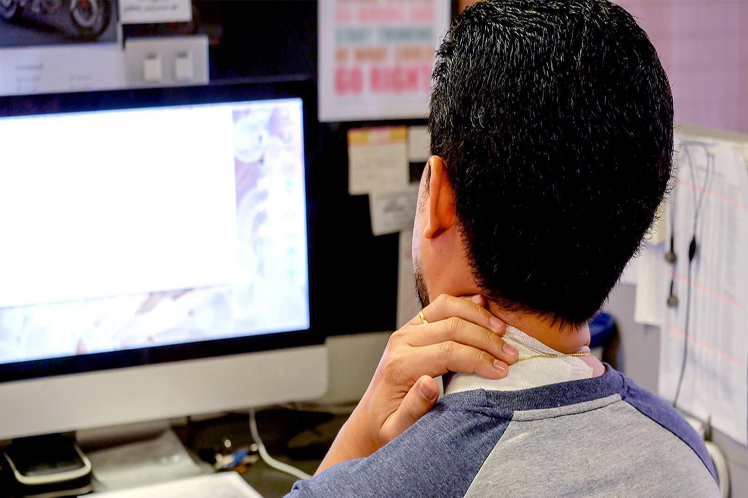 Geneva, May 19 (Prensa Latina) Working long hours kills around 745,000 people a year through strokes and heart disease, according to a study published by the World Health Organization (WHO).

In a global analysis of the link between loss of life, health and working long hours, WHO and the International Labor Organization (ILO) estimated that, far from decreasing the number of deaths registered in 2016, the figures account for an increased 29% since 2000.

‘Working 55 hours or more per week is a serious health hazard,¨ Dr. Maria Neira, director of WHO´s Department of Environment, Climate Change and Health said in a statement. ¨It´s time that we all, governments, employers, and employees wake up to the fact that long working hours can lead to premature death.¨

In a first global analysis, the international agencies (WHO and ILO) considered that some 398,000 people died in 2016 from stroke and 347,000 from heart disease, as a result of having worked at least 55 hours or more a week.

The study, published in the journal Environment International, found that deaths from heart disease linked with working long hours increased by 42% between 2000 and 2016, and stroke by 19%.

Men were the worst affected, accounting for 72% of deaths, the analysis found. People living in the Western Pacific and Southeast Asia, and in middle-aged or older workers took on a particularly significant share of the disease burden, the report said.

Experts stated as it is now known that working long hours is the main cause of approximately one third of total estimated of work-related disease burdens, this is established as the risk factor with highest occupational disease burden.

It also anticipated that working hours will increase even more in some industries, as new information and communication techs revolutionize the sector.

¨The Covid-19 pandemic has significantly changed the way many people work, so governments, employers and workers need to work together to agree on limits to protect the health of workers, WHO Director-General Tedros Adhanom Ghebreyesus said in a statement.

WHO reports fewer infections, but more deaths from Covid-19

WHO reports fewer infections, but more deaths from Covid-19