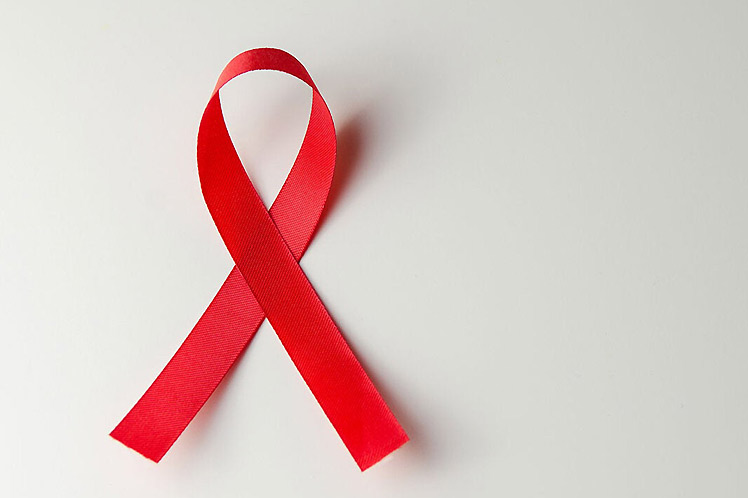 The UN Joint Program on Aids(UNAIDS) explained in a communiqué that the number of people under treatment has tripled since 2010.

According to estimates, thanks to affordable high-quality treatments, 16.2 million lives have been saved since 2001,’ the statement read.

The number of deaths was reduced partially due to the accomplished spread of anti-retroviral therapies, said UNAIDS.

Regarding the decreasing number in new contagions with the Human Immune-defficiency Virus (HIV), it was possible to bring it down since 2010 by 30 percent, from 2.1 million to 1.5 million in 2020, the report points out.

UNAIDS regrets that young Sub-Saharan women are still cast away, as 6 of 7 new infections in teenagers from 15 to 19 concern girls from that region.

Aids-related diseases continue being the main cause of death among women aged 15 to 49 in this part of the continent.

The report shows that countries with progressive laws and policies, along with a sound and inclusive health care system, display better results against HIV.

Four decades after the first cases of AIDS were reported, new data from UNAIDS show that dozens of countries have achieved or surpassed the goals set to 2020 by the UN General Assembly in 2016.

Thus, it is clear that those were not just mere aspirations but attainable realities, UNAIDS’s report says.