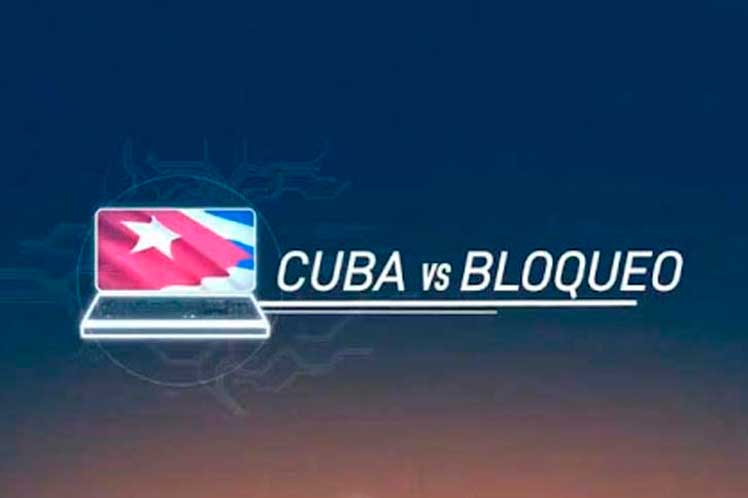 The Ministry of Communications (MINCOM) said in a recent report that Cuba’s Telecommunications Company (ETECSA) was the most affected, with losses estimated at $64,983,900.

Those losses are the result of restrictions in the acquisition of U.S. technological supplies and equipment, forcing Cuba to buy from much further markets.

‘Companies that produce equipment using U.S. components or that have a strong presence in that market have to evade restrictions constantly, with a consequent increase in costs and complicating logistic operations.’

Furthermore, there are financial prejudices mainly caused by exchange rate fluctuations and prohibitions of bank transactions with Cuba.

Washington’s siege also avoided ‘getting income from ICT service export because of the limited number of foreign suppliers willing to sign contracts due to the fear of fines,’ the text reads.

The Cuban ministry also referred to the damage caused to production and services by the rise in repair costs, as it was not possible to do repairs with suppliers and manufacturers in the United States directly.

The report also makes a detailed analysis of the harmful impacts of Information and Communication Technologies (ICT), making it impossible to access tools that are ‘indispensable for training (staff) and developing national content software.’

In fact, videoconference platforms such as Zoom, Cisco, Webex and more than 50 websites continue to be blocked as part of the siege imposed against the Caribbean island for more than six decades.

Because Zoom is restricted, a delegation of Cuban lawmakers could not participate in the 7th World Conference of Young Parliamentarians held recently.

From April to December 2020, the U.S. blockade proscribed the use of 18 Google tools, such as Open Source, Web Designer, Doodles, Store, Business and Google for Education, while access to the websites Adobe, Xforce, Nvidia, Norton Antivirus, among others, continue to be denied to users on the island.

Likewise, access to U.S. e-commerce domains such as Ebay is not a choice to people on the Caribbean island either.

Due to the blockade, business groups from Cuban postal and technological services had over $500,000 in losses.

‘Due to the activation of Title III of the Helms-Burton Act, American Airlines decided to suspend direct postal service between the United States and Cuba.’ Hence, it was necessary to look for a new route via Panama, with the additional increase in tariffs, the report says.