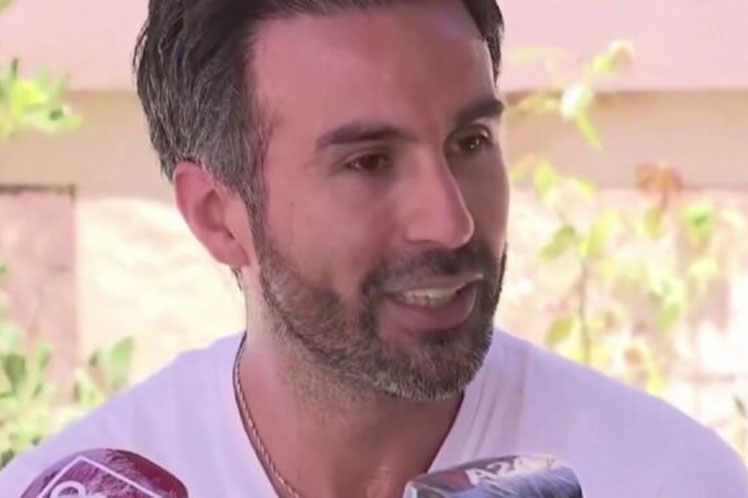 Of the seven defendant in this case, the focus is on Luque, who is accused of premeditated manslaughter, and who, among other things, was in charge of performing surgery on Maradona for a subdural hematoma.

Luque will be questioned by district attorneys Ferrari and Cosme Iribarren and Benavidez District Attorney Laura Capray, who are in charge of the case and have already heard several testimonies, including that of nurse Dahiana Gisela Madrid, 36, who was on duty that noon when Maradona was found dead in the room of a house in the town of Tigre, where he was recuperating.

A few days after Maradona’s death, on November 25, 2020, Luque’s house was the first to be raided in search of evidence of alleged malpractice in the care required by the former soccer player, who died alone.

‘I can’t believe they are saying I was not with him. I am not responsible for all this. I will be at the justice system’s disposal, I know what I did with Diego and I am absolutely sure that I did my best for Diego until the last moment,’ the neurosurgeon, who gave his testimony a month later, stressed.

Later, evidence complicated Luque and psychiatrist Agustina Cosachov, including audio extracted from their cell phones indicating that they were aware of the heart disease that being suffered by the former soccer player, whose autopsy showed that he died of secondary acute pulmonary edema and exacerbated chronic heart failure.

The open case of the district attorneys was taken after the results of the 11 official experts who made up a medical board, which was decisive to see whether there was malpractice that led to Maradona’s death.

On December 22, 2020, toxicological studies carried out by the Scientific Police on Maradona’s body a month after his death showed no alcohol or drugs, and investigations into alleged medical negligence are still ongoing.

Cuba thanks Argentina for its help after hurricane Ian

Cuba thanks Argentina for its help after hurricane Ian