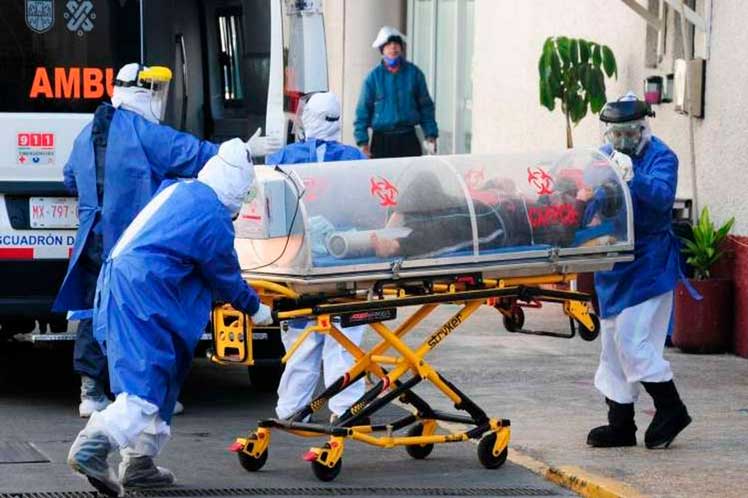 Of that total, it adds, the majority is registered in Mexico City, which counts 10,141 new infections, followed by Baja California Sur with 2,633 and in third place is Tabasco with 2,480.

Due to the registration of 5,711 new infections, the report explains, the accumulated confirmed cases increased to 2,513,164 throughout the country.

Currently there are one million 997 thousand 381 people who have recovered from the disease. In the nation, it indicates, the occupancy in general beds increased to 18 percent and with a fan it increased to 15 percent.

While 19 million 126 thousand 940 people already have the complete vaccination scheme and 11 million 258 thousand 883 have the first part of it.

The entities that have more than half of their population vaccinated are: Baja California with 79 percent, and Mexico City with 52 percent.