US climate activists call for investments against climate change 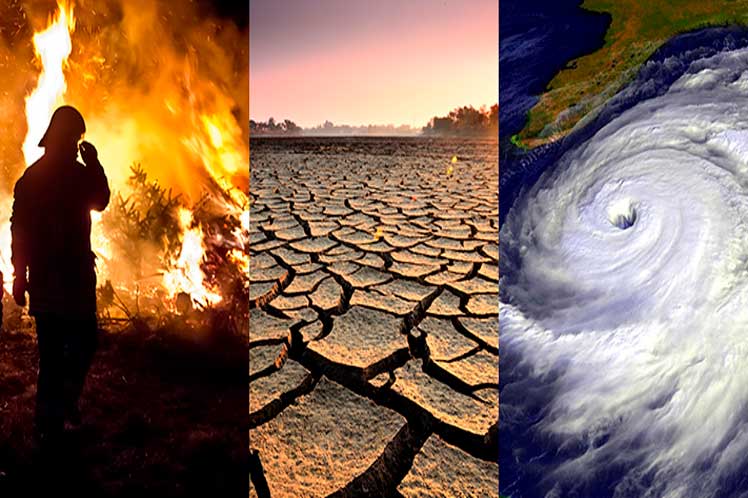 US climate activists call for investments against climate change

‘The bipartisan infrastructure deal is not a climate bill,’ said Jamal Raad, executive director of Evergreen Action, an advocacy group that has pushed for urgent action on climate change. ‘And we know that fossil fuel lobbyists in Washington are already hard at work to eliminate key climate provisions from the (Democrat-only) package.

Supporters say a larger, Democratic-only package now being developed in Congress must meet Biden’s promise to move the country toward carbon-free electricity, make America a global leader in electric vehicles and create millions of jobs in solar, wind and other clean- energy industries.

However, such an idea is facing up drawbacks in the Senate, where GOPers decline to back up a budget greater than $973 billion already agreed by 10 lawmakers from both parties.

House Finance Committee Chair Ron Wyden branded the deal ‘inappropriate’ as his state (Oregon) and others in the West face up a record heatwave and devastating wildfires.

For such a reason, green activists strongly believe it is insufficient, ‘if Democrats give in much more, they are condemning Americans to incalculable devastation,’ said Sunrise Movement Director Lauren Maunus.

At first, President Biden warned that he would not sign up the law if budgets for other issues such as climate change are not included, but later he said that he would sign up, fearing for conservatives to withdraw their support.