The United States maintains the same plans against Venezuela 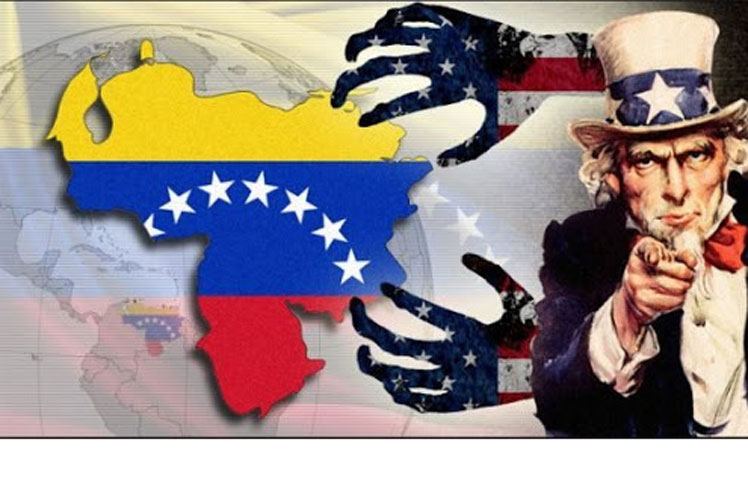 The United States maintains the same plans against Venezuela

Marcos Salgado, an analyst associated with the Latin American Center for Strategic Analysis (CLAE), assured that the White House ‘refines its plan against Venezuela.’

In the short term, he indicated, the next November elections appear, and in the long term the question is whether Washington will at some point resign a plan that, although the administrations in the White House change, remains the same.

The expert cited recent agreements between the governments of the United States and Canada, together with the European Union, to formalize their new strategy against the Caracas authorities.

Salgado specified that in the new maneuver, included in the joint declaration with the European Union and Canada, the goal of overthrow is replaced by an electoral tactic designed for a longer term.

He pointed out that the fact that there is no attempted coup, or invasion, around the corner, is progress.

However, he added, in the new strategy there is still no recognition of the Venezuelan institutions and the sanctions, the appropriation of assets, the freezing of funds and the ownership of the oil company Citgo, remain the same.

This, he added, makes it quite difficult to move forward in a negotiation between the government and the opposition, which for now has no public image, no timetable, or defined objectives, although the declaration of the United States, Canada and the EU leaves a possibility for relaxing the sanctions.

According to Salgado, in the long term the question is whether the United States will give up its plan to overthrow the Venezuelan government.