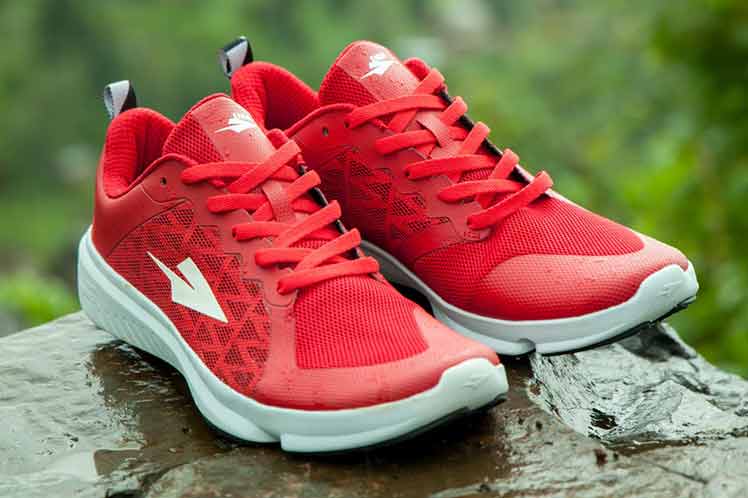 Havana, (Prensa Latina) Designed with the most modern patterns and in line with the running style of the famous African marathon runners, Enda running shoes, made in Kenya, are looking for winning ground in the closed world of sports footwear, dominated by renowned Nike, Adidas and Asics brands, among others.
Share on facebook
Share on twitter
Share on whatsapp
Share on telegram
Share on email

Enda means ‘already’ in Swahili, the local language of that East African nation with a coastline on the Indian Ocean and a population of more than 52 million, according to the 2019 census conducted by the World Bank.

Cradle of excellent long-distance runners such as world record holder Eliud Kipchoge, current Olympic monarch considered one of the best marathoners in the country’s history, and world record holder Brigid Kosgei, among others, Kenya owns the only company of its kind on the African continent.

‘We don’t just test or market technical shoes manufactured by third parties, we make our own. We want to become an international brand with a global impact,’ said Navalayo Osembo-Ombati, a former United Nations official in New York and founder of Enda.

The first prototype, launched in 2017, was named Iten, noted for being lightweight and ideal for short, high-speed runs. Lapatet, which means ‘running’ in Kalenjin-the language spoken by many of Kenya’s great runners-was the second proposal, seen as a shoe for daily training and long distances.

According to Osembo-Ombati, they are constantly working with Kenyan athletes to design the shoes and make them known to the athletic world.

Currently, most of the sales of this garment take place abroad. Data from the Enda Foundation show that around 80 percent of its trade takes place in the United States, eight percent in Europe and the remaining 12 percent in Kenya.

According to the website www.endasportswear.com, the brand enjoys social, economic and environmental impact, in addition to ensuring that poor and vulnerable communities in the country benefit from the manufacture of its products.