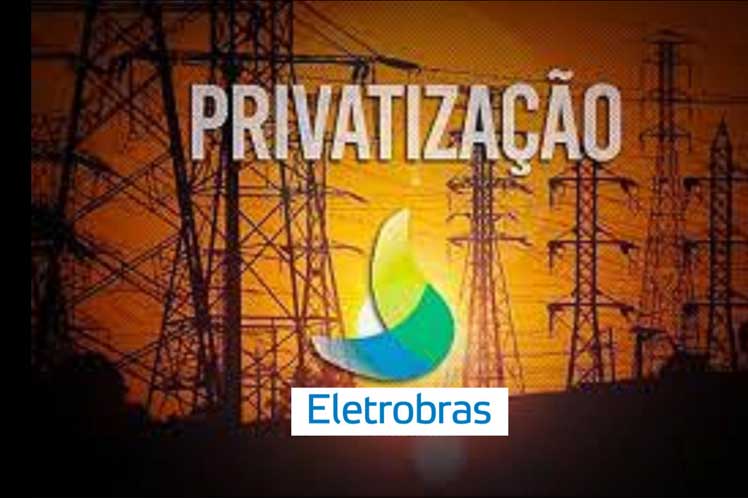 The regulation allows the company to attract new capital in the private market, affecting the State’s 61 percent participation.

Among the obstacles to the initial proposal are, among others, the discount for acquisition of one percent of the shares of the company by dismissed officials, the prohibition to extinguish subsidiaries and the obligation of the government to take advantage for one year of fired officials.

Bolsonaro argued that keeping one percent of shares at a discount for former employees ‘could cause distortion in the price process of new stock roles.’

Regarding the obligation to maintain subsidiaries, he pointed out that ‘it limits their management by the new company and removes its flexibility.’

Regarding officials who resigned, the ex-military said that such a measure ‘breaks the principle of the public agreement to become servants and increases the storage room.’

On June 21, the Chamber of Representatives approved, with 258 votes in favor and 136 against, the bill for the de-statization of Eletrobras.

Previously, on June 17, the Senate approved the so-called base text, which delimits the main framework of the initiative. The lower house had certified the denationalization of the company on May 20.

After the first parliamentary vote, which occurred during a heated session, the head of the opposition party bloc, Alessandro Molon, criticized the measure.

The measure was handed over to Parliament personally by Bolsonaro on February 23 as part of his ambitious liberal economic agenda.

In a message on the social network Twitter, the founder of the Workers’ Party denounced that Bolsonaro will sell Eletrobras at a ‘banana price’ and it is one more transgression ‘against the Brazilian people and the future of our country.’

Lula insisted that privatizing Eletrobras ‘is giving away an inestimable patrimony.’