Macri’s cynicism is rejected after statements against Cuba 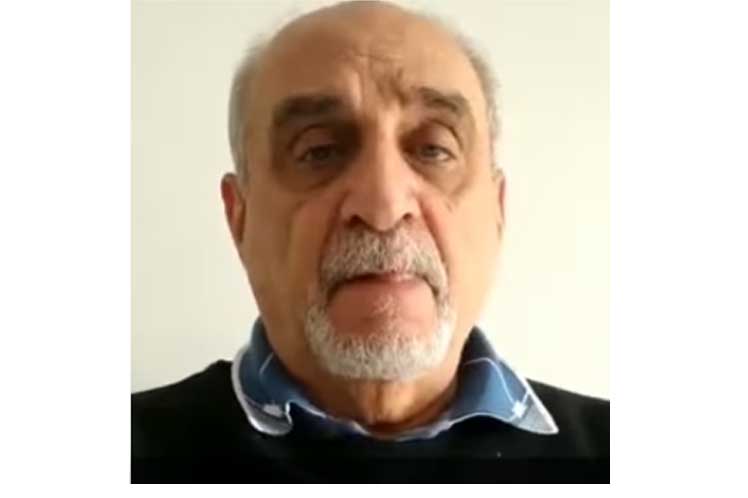 Macri’s cynicism is rejected after statements against Cuba

In statements to Prensa Latina, the secretary of International Relations of Communist Party of Argentina, Jorge Kreyness, pointed out that with his usual lack of responsibility, the former president, who has been accused of crimes committed during his government and involved in the coup d’état in Bolivia, makes statements to the ‘music beat’ directed from the United States.

Macri, he said, thus joins the international campaign against Cuba. There is then no other choice but to condemn with the greatest energy these statements showing him in all his reactionary, ultra-rightist and neoliberal face.

Kreyness emphasized that just as Macri is a great neoliberal privatizer, it is clear that his support points in the direction of those who want to take Cuba back 60 years in the history of that brother country.

The rejection was joined by the prominent journalist and writer Héctor Bernardo, who told Prensa Latina that if there is one word that defines the former president, it is cynicism.

Throughout his life as a leader and businessman, he has devoted himself to breaking all laws and violating human and civil rights, getting involved in countless crimes in Argentina and now transcending to other crimes such as sending warfare weapons to suppress protests in Bolivia.

On top of that, he affords to criticize projects like that of Cuba that defends their people, he remarked.

‘If Cuba were a dictatorship, Macri would be sending weapons to Cuba’, a person identified as Malena noted on Twitter, while another by the name of Bruno Sgarzini emphasized, ‘Macri calls for ‘Cuba’s freedom’ after it was revealed that he sent ammunition to a de facto regime, before two massacres were committed in Bolivia.’

‘Macri’s world, at times, makes fun of itself as if it were a Sitcom on the Sony channel filmed by Stanley Kubrick’, he said ironically.

In the context of attacks on social networks that the Cuban government has denounced, several voices in Argentina have expressed their support for the Revolution with an urgent demand: that the United States lift the economic, commercial and financial blockade strangling the island since more than 60 years ago.

‘If we are really concerned about Cuba, let’s end the blockades,’ Argentine President Alberto Fernández said in a recent radio interview, after noting that there is nothing more inhumane in a pandemic than to block a country economically.

Unlike Macri, the head of state ratified his position for the stop of the unilateral siege. ‘When they block a country, they block a society and society suffers from it. The truth is that in the middle of a pandemic it is the least humanitarian thing there is’, he declared.