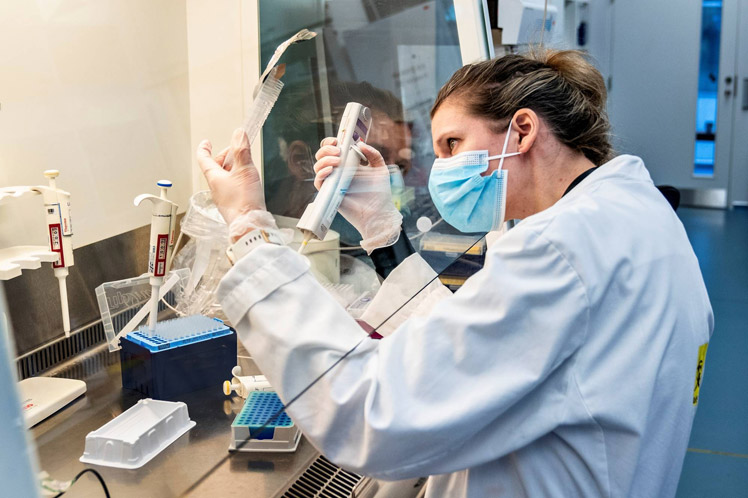 As reported by Chinese media, the signatories of the document called for more cooperation in dealing with the pandemic and asked to conduct the second stage of the investigation on a scientific basis, in an objective and fair manner, and in different parts of the world.

The text criticized the WHO secretariat for unilaterally promoting the inquiry, assured that the plan disagrees with the resolution of the World Health Assembly and was not fully consulted with all the agency’s member States.

It urged the agency to acknowledge new evidence on the SARS-CoV-2 coronavirus, accept the conclusions of the previous inquiry and strip the issue of politics, manipulation and stigmatization.

Among other aspects, the statement highlighted several nations’ contribution to the global fight against the pandemic, rejected vaccine nationalism and insisted on the equitable distribution of vaccines.

A few weeks ago, WHO Secretary General Tedros Adhanom Ghebreyesus announced new investigations into the outbreak of the coronavirus in China to include all laboratories and markets in Wuhan, where the first cases were reported.

However, China opposes them, considering that they are politicized, lack a spirit of cooperation and prioritize the hypothesis that ‘a breach of protocols in a Chinese laboratory caused the leakage of the virus.’

Zeng Yixin, deputy director of the National Health Commission, described the decision as ‘arrogant, disrespectful of common sense and contrary to science,’ after proposing to bypass the sites already inspected and deny infections at the Wuhan Institute of Virology before the first case was reported in December 2019.

In recent days, the Foreign Ministry insisted on depoliticizing the issue and a petition published on Chinese social networks has so far collected more than 20 million signatures in favor of including the US laboratory Fort Detrick in the studies.