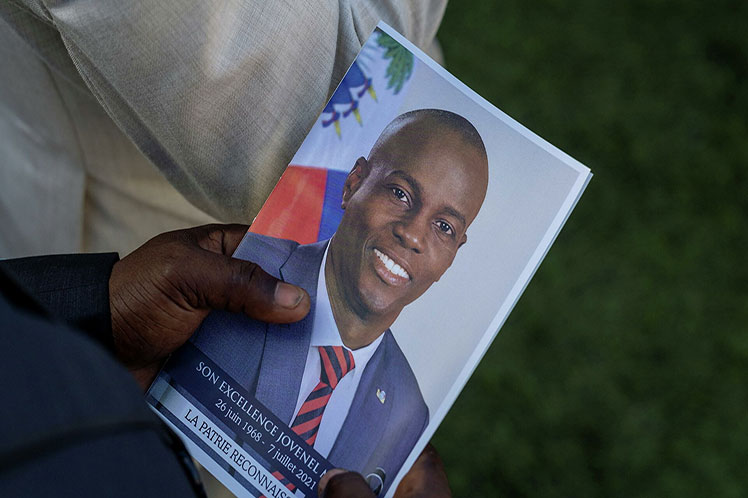 Religious Gerard Forges Janvier and Gerald Bataille are also subject to the order.

Dennis, who served as head of government during Michel Martelly’s presidency (2011-2016), described the legal actions as political persecution, although he did not make other statements.

In the framework of the investigation, the prosecutor of the capital Claude Bed-Ford already received in hearings the former president of the National Assembly (parliament), Youri Latorute and the ex-senator Stevens Benoit.

However, he was unable to interview security officers Jean Laguel Civil and Dimitri Hérard, as they did not receive authorization from the National Directorate of the Judicial Police, and they are currently in prison.

The Police arrested 44 people, including 18 of Colombian nationality and accused of being part of the armed group that broke into the presidential house at dawn on July 7, assassinated President Jovenel Moïse, and wounded his wife Martine Étienne .

The authorities also arrested the doctor Enmanuel Sanon, suspected of being one of the masterminds of the assassination and related to companies based in the United States, which allegedly financed the operation and hired the hitmen.

Similarly, four police officers accused of assisting the armed commando, as well as five Haitian-born Americans, remain in prison for the case.