Bolivia commemorates 196th anniversary of its independence in Russia 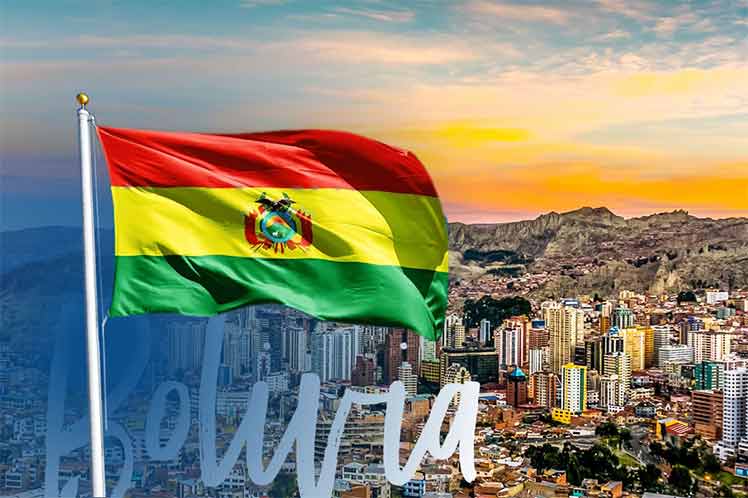 Bolivia commemorates 196th anniversary of its independence in Russia

Ramos pointed out that during the ‘sad’ events that the country experienced with November 2019 coup d’état, which took place during 2020, the Bolivian people stoically resisted.

‘Almost a year of isolation, deprivation, threats, misuse of state resources, persecution and illness. But that situation did not lower his morale and his decision to return to the democratic path’, which he achieved, he said, through clean elections.

The head of the Bolivian diplomatic mission in Moscow emphasized that through the vote, the people gave their resounding verdict on who should lead the destiny of the country.

She explained that with the return of democracy, with President Luis Arce, at the head of the country, and David Choquehuanca, as vice-president, the country reestablished the economic and social and productive community model, the internal market is becoming dynamic and reactivated.

She clarified that the Bolivian government is concentrating its current efforts on confronting the Covid-19 pandemic and the global economic crisis, which has led to greater inequalities and poverty at the international level.

The ceremony was attended by representatives of the diplomatic missions from Venezuela, Nicaragua and Cuba, the Russian Foreign Ministry, and Bolivian students studying in this country, who placed wreaths at the site.