Cuba rises to the ongoing US blockade challenge 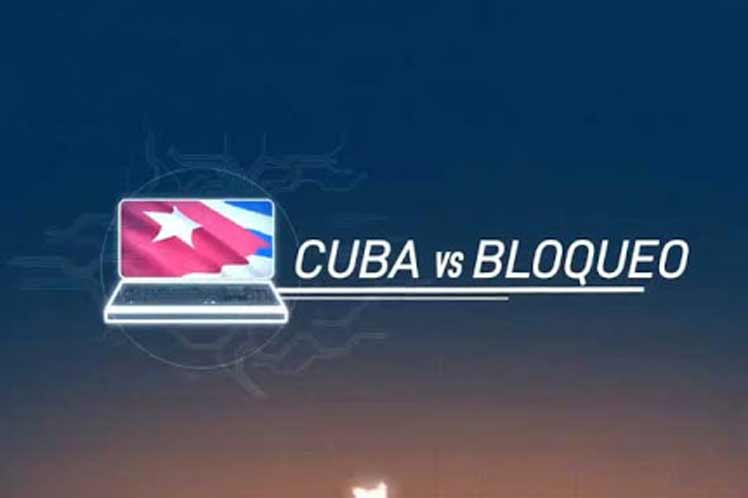 Cuba rises to the ongoing US blockade challenge

Over 60 computer programs, sites and services are restricted for Cuba, which has lately faced, on social networks, an intense media campaign with the use of robots and algorithms, aimed at destabilizing of the country in the worst scenario of the Covid-19 pandemic.

The restriction list is made up of more than 20 Google websites, including Zoom, a well-known video chat tool, which gained momentum in Covid-19 times, according to an article by Rosa Miriam Elizalde, National Journalism Award winner and PhD in Communication Sciences, published in the Mexican La Jornada newspaper.

Contradictorily, the centers of power and the major international media try to impose the narrative that ‘the US blockade does not exist,’ although Cuban citizens encounter warnings such as ‘Access Forbidden Error 403’ when trying to surf the Internet.

Just a few weeks ago, a new service was added to the list of bans: Wetranfers, useful for the transfer of computer files and used by Cuban professionals from various sectors.

Its company, headquartered in Amsterdam, Elizalde’s article referred, suddenly decided to abide by US laws and deny access to Cubans.

The expert affirms that Cubans are the target of a rise in fake news; proliferation of clearly manipulated videos; use of cyber-attacks on press media and institutional websites; threats to leaders, artists and public figures, which incite hatred and violence.

In that context, it is striking that the United States has decided to provide Cuba with a ‘new free Internet infrastructure,’ the reporter explains.

The journalist also reflects on her article that a podcast between members of the intelligence community and high-ranking officials of the US Federal Communications Commission reveals pressure on the International Telecommunications Union (ITU) to ‘turn a blind eye’ to those incidents.

She also mentions the introduction of satellite telephones used in espionage and crimes’ arrangement on Cuba; the use of the Psiphon application in connecting the web; and the money promised to telecommunications companies to violate Cuban legislation.

All that just when in the period from April to December 2020 the US blockade generated damages to Cuba for over 65 million dollars in the telecommunications sector alone.