Genetic variations could one day help predict timing of menopause 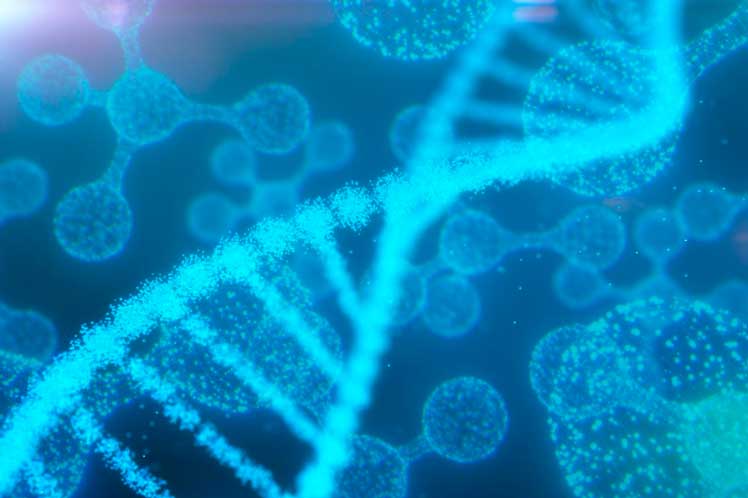 Genetic variations could one day help predict timing of menopause

More than 180 international research centers processed the data collected by initiatives such as 23andMe and the UK Unit Blobank, a study that could help predict which women will suffer from early menopause.

Experts determined this natural decrease in hormones is related to the DNA repair processes, active from a person´s birth, as well as the discovery of two cell cycle control ways known as CHEK1 and CHEK2.

CHEK2 would play a key role in reproductive life and, in general, of the biological processes involved.

Furthermore, the team found that increasing CHECK1 enzyme activity in mice could cause a 25% increase in animals´ reproductive life. The biggest effect appeared in women who had lost the function of CHEK2 gene, which caused an average 3.5-year delay in menopause.

‘Females with extra CHEK1 manufacturing had been born with extra eggs and subsequently they took longer to deplete naturally, thus lengthening reproductive life,’ said Ignasi Roig, head of the staff on the UAB Institute of Biotechnology and Biomedicine at the Autonomous University of Barcelona, Spain.

In distinction, once we eliminated the CHEK2 gene, females had been born with the identical variety of eggs, however these took longer to deplete. This means that the activation of CHEK2 could cause the demise of ovules in the course of the grownup life of the mice.

The staff additionally appeared on the well-being impression of an earlier or later menopause. They discovered that an earlier menopause will increase the chance of sort 2 diabetes and it’s linked to poorer bone well-being and an elevated danger of fractures.

Nonetheless, an earlier menopause lowers the chance of some cancers, akin to ovarian and breast cancers, that are recognized to be delicate to intercourse hormones.

British CWU calls for the end to US blockade against Cuba

British CWU calls for the end to US blockade against Cuba