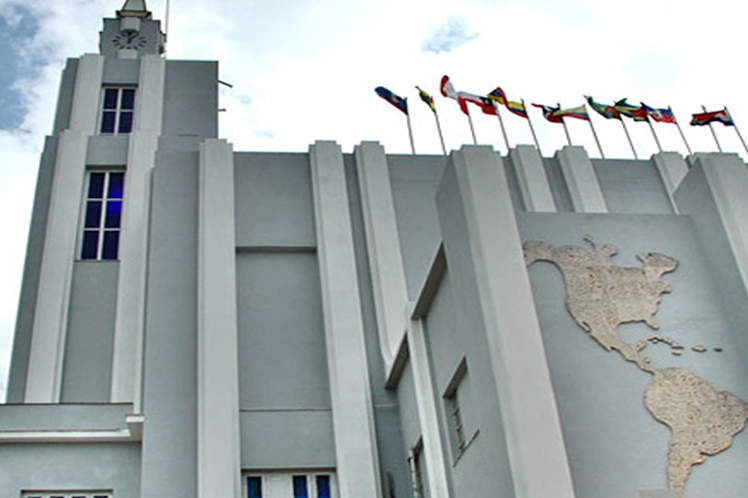 The encounter, scheduled for August 31, from 2:00 to 5:00 p.m. local time and through the Jitsi Meet platform, will bring together, among others, Gerardo Hernandez Nordelo, National Coordinator of the Committees for the Defense of the Revolution (CDR).

Other speakers will be Geydis Fundora, researcher and professor at the Latin American Faculty for Social Sciences (FLACSO) and Pedro de la Hoz, vice president of the Union of Writers and Artists of Cuba and coordinator of the Aponte Commission.

Other participants are Joel Suarez, social activist and executive coordinator of the Martin Luther King Jr. Memorial Center; Claudia Rafaela Alba Ortiz, journalist and member of the Network in Defense of Humanity and Yuri Perez Martin, member of the National Board of the Cuban Society of Constitutional Law.

The program will also include the words of Manolo de los Santos, executive co-director of The People’s Forum and researcher at Tricontinental: Institute for Social Research. At the closure, the organizers will broadcast a speech by Brazilian writer and theologian Frei Betto.

The meetings assumed the expression of the intellectual Cintio Vitier, close to the centenary of his birth on September 25, to name the event: ‘Marti in Cuba’s present time,’ title of his memorable essay published in the Juventud Rebelde newspaper in 1994.

The speakers analyzed, in the two previous meetings, issues such as the tightening of the US economic, commercial and financial blockade against Cuba; the measures adopted in the economic sphere; the subversive plans and the social disturbances on July 11 and 12.

Likewise, they addressed the campaigns against Cuba in the mass media and social networks; the role of Cuban civil society, culture and communication; community work in vulnerable neighborhoods and social inclusion policies.