Bariay Key and the mysteries of eastern Cuba 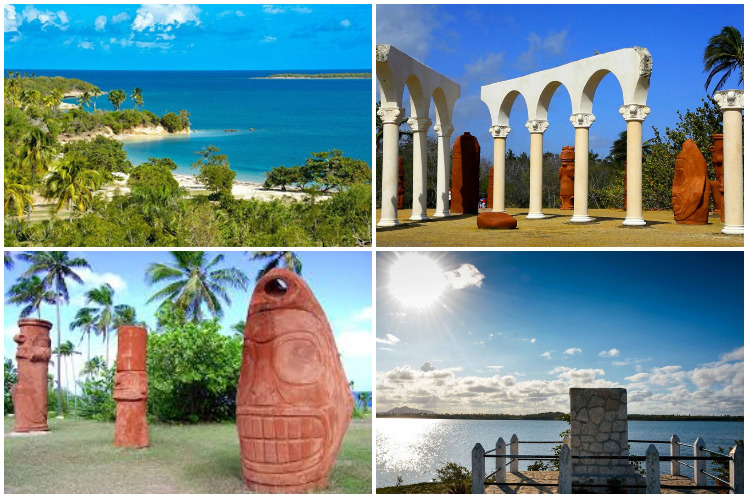 Bariay Key and the mysteries of eastern Cuba

The Christopher Columbus Park, which includes the aforementioned key, is located in that region.

Researchers determined that on that place, the Admiral Columbus landed on October 28, 1492, although some scholars doubt it, but that would be a simple description of a site with much more to tell.

The area recreates both the stay of the Spaniards at that time, and -above all- the presence of the Taino aborigines, their culture, traditions, religious dances, and all this through a corps of dancers with costumes of that time (almost no clothes of course).

Therefore, before Covid-19 it was a spot highly frequented by tourists, both local and foreign.

The visitor could run into an indigenous woman who speaks perfect English, and perhaps other languages, to point out where Columbus’ ships entered.

Bariay Key is located in the eastern Cuban province of Holguin, one of the most touristic of the country, on the northern coast; an indisputable place to visit because experts reiterate that Columbus landed there.

For the biographer Antonio Nuñez Jimenez (1923-1998), Bariay is the House of Columbus, because that scenario symbolizes the door that opens the route to the Cuban modernity. There are plenty of comments on the beauty and mysteries this site treasures for pilgrims from all over the world.