Venceremos movement denounces US policy against Cuba in Russia 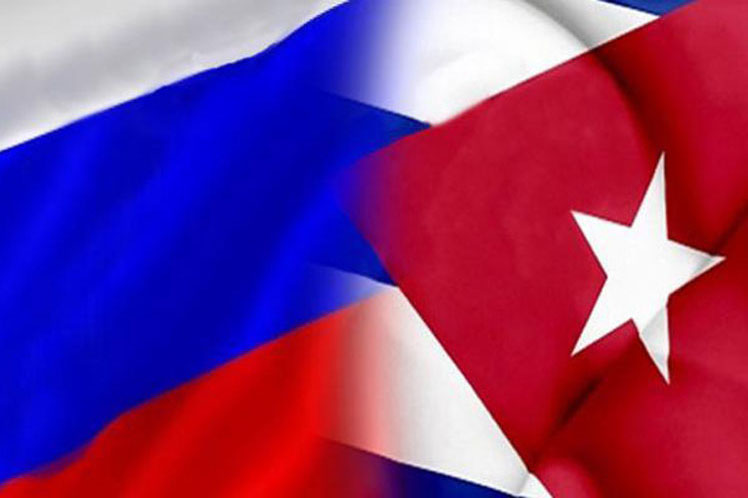 Venceremos movement denounces US policy against Cuba in Russia

We support the people of Cuba and its constitutional government in the fair struggle against the actions of the US ruling circles to smother the country, Russian activists noted in the statement.

Their denunciation draws attention to the genocidal blockade maintained by different US administrations against Cuba for more than 60 years with the aim of forcing it to abandon its sovereignly chosen path.

‘Washington has been trying to break Cuba’s will to develop along the socialist path, but it cannot turn back history,’ they indicated.

The friends of Cuba also expressed their condemnation of the arbitrary and coercive measures imposed by the White House and its allies in violation of the United Nations Charter against the independence of countries.

‘That illegal practice is incompatible with the efforts of the world community to preserve international peace and solve global problems, including the Covid-19 pandemic, environmental and economic crises,’ the activists underscored.

Members of the movement recalled that the 184 votes in favor, two against (US and Israel) and three abstentions, cast at the UN General Assembly on June 23, for the Cuban draft resolution against the blockade, is a vote of worldwide distrust for its sponsors.

‘It is clear that the main reason for Cuba’s socio-economic difficulties is the tightening of the US economic, commercial and financial blockade, first by President Trump and continued by the Biden administration, contrary to its electoral promises,’ the movement’s leaders pointed out.

Venceremos movement’s representatives described as ‘especially inhumane’ the maintenance of such a policy, because it makes it difficult for Cubans to fight against the pandemic that claims lives every day.

For the solidarity group, the measures applied by the US government to sabotage the medical assistance that Cuba also provides to other countries, with its contribution in the fight against dangerous diseases and natural disasters, constitute a crime against humanity.