Afghanistan in its year zero 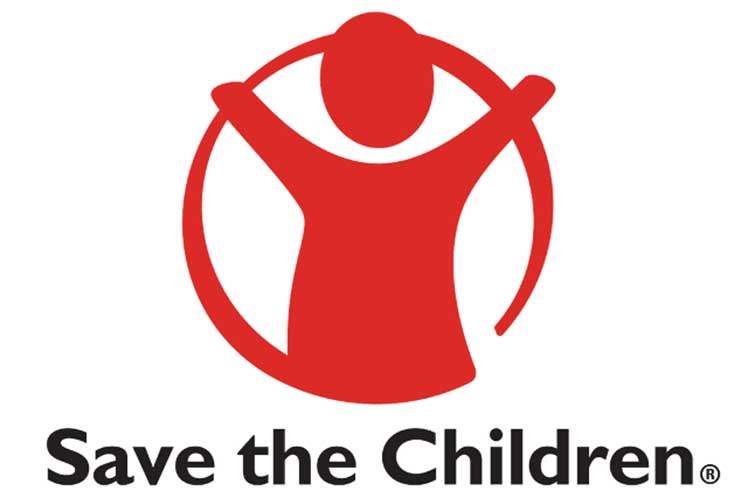 Afghanistan in its year zero

The total number of children who died in the last two decades is much higher, as it did not include those who died from hunger, disease and poverty due to the consequences of the conflict and the lack of governance in a country where -according to the institution- one out of every 16 children dies before the age of five.

Over 4,301 Afghan children succumbed over the past year and a half, and 806 of them were killed in violent incidents.

In the midst of the chaotic evacuation last August 29 of foreigners from Kabul International Airport, U.S. forces targeted suspected terrorists near a residential building with drones, killing at least 10 people, including seven children.

For Hassan Noor, Save the Children’s Asia regional director, what remains after 20 years is a generation of children whose lives have been blighted by misery and the impact of war.

New reports indicate that nearly half of Afghans are in need of humanitarian aid as a result of the war and the Covid-19 pandemic. Meanwhile, nearly 10 million children are in need of urgent care and half of all children under five years of age are suffering from acute undernourishment.

The country is also grappling with severe drought and its inhabitants will soon be subjected to harsh winter conditions, underscoring the urgency of supplies, medicines and food, as the consequences could be catastrophic.

The United States completed the withdrawal of its troops from Afghanistan, a nation that is now in worse condition than in 2001, when it was invaded in an alleged anti-terrorist crusade.

The Taliban regained control of the Central Asian country after a war that cost the US taxpayer more than two trillion dollars, nearly 3,000 US soldiers killed and 20,000 wounded, 250,000 Afghan civilians killed and 11 million refugees and five million internally displaced.

With the Talibans back in power in Kabul, many people fear the return of its strict regime, whose first period between 1996 and 2001 committed all kinds of abuses, especially against women, girls and ethnic minorities.