The CIA destroyed millions of dollars in equipment in Afghanistan 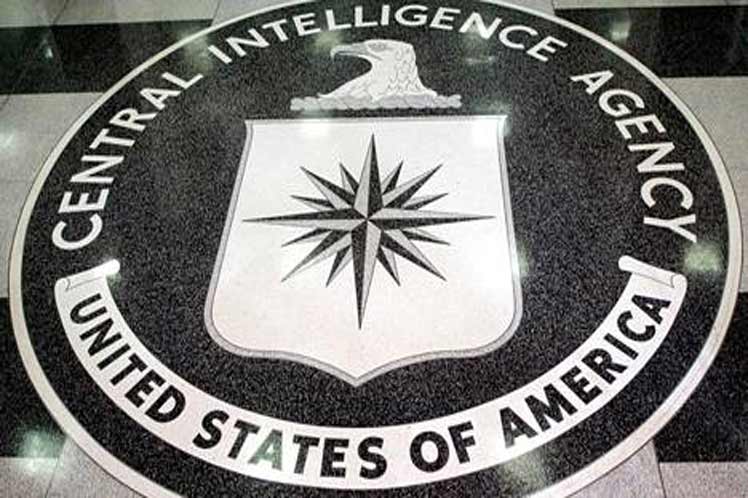 The CIA destroyed millions of dollars in equipment in Afghanistan

The radical Islamic fundamentalist armed group opened the doors to journalists of what was the largest CIA operational center in the Afghan capital, the TOLO news channel reported.

The Taliban said the US personnel destroyed and burned all military equipment, vehicles and documents.

The facility, named ‘Eagle’, is located in an area of ​​Kabul.

According to the mujahideen, US soldiers destroyed important documents and hundreds of Humvees, armored tanks and weapons.

The Taliban said they do not know the exact value of the destroyed equipment, but estimate it is in the hundreds of millions of dollars.

‘They destroyed everything that could be used’, Mawlawi Athnain, the camp commander said.

Masab, a Taliban fighter who now guards the camp, said he was imprisoned there for eight days in the past. They arrested me and I was here for eight nights. It was terrible, he explained.

Taliban forces stationed at the camp said they did not enter some rooms for fear of mines.

Many Afghans fear the return of the strict Taliban regime, whose first government from 1996 to 2001 committed abuses, especially against women, girls and ethnic minorities.