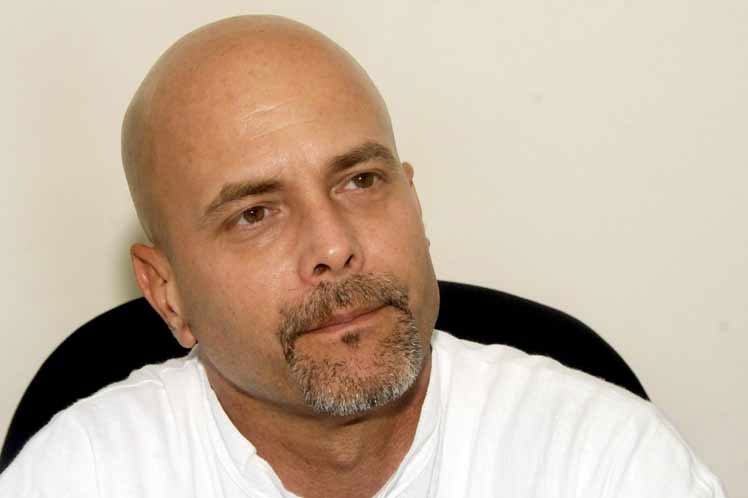 The general coordinator of the organization, Gerardo Hernandez, said that the actions in the neighborhoods are intended to involve citizens in solving their problems, with the support of local governments, the Communist Party, the State institutions and agencies.

Speaking to the Cuban News Agency (ANC), Hernandez affirmed that the vulnerable people who live in a community can be determined, to target fundamental decisions at them, constitutes a peculiarity in Cuba.

He highlighted the effectiveness of this strategy to confront Covid-19, in which an active investigation in neighborhoods plays a fundamental role.

Hence, the date is not only a reason to celebrate, but also to improve the ways to do things that allow the organization to be useful to the community, he said.

The transformation of vulnerable areas is a priority on the Cuban government’s agenda, and evidence of this is the tours of the country’s leadership of more than 60 municipalities in Havana that face a transformation on multiple edges.

Havana neighborhoods such as La Timba, La Güinera and Tamarindo were visited by Cuba’s top leaders, who oversaw the repair of streets, houses, as well as schools, shops and health centers, parks and sidewalks.