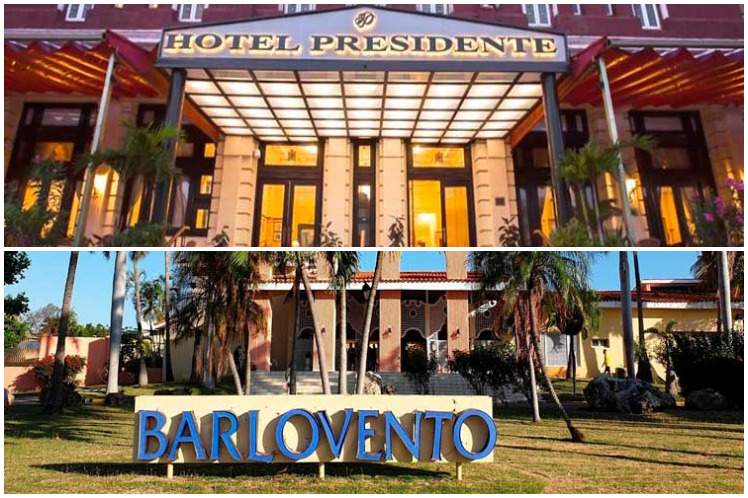 Mirielys Miranda, commercial specialist in Cuba of the Spanish group, told Prensa Latina that the hotels are the Roc Presidente in Havana and the Roc Barlovento in Varadero beach.

‘The announcement takes as the main reason the projection of reservations, especially by clients from the German market, where both hotel maintain very satisfactory results on the renowned and major opinion portal Holidaycheck,’ she said.

The Presidente hotel, with 95 percent of satisfaction, ranks third in Havana, with a rating of 5 (of a maximum of 6), Miranda added.

While the Barlovento hotel, she added, with 87 percent of satisfaction, is in the fifth place in Varadero, Cuba’s major coastal resort, with a rating of 4.9 (of maximum of 6).

In addition to the resumption of operations, she said, the Roc Arenas Doradas hotel, also in Varadero, will remain open.

While the Roc Lagunas del Mar hotel, in Cayo Santa Maria, off the north coast of central Villa Clara province and belonging to Gaviota, will resume operations as soon as flights to that region increase, she added.

‘For Roc Hotels, this reunion represents a return to the happy past, and the hope for a return to normal,’ Miranda stressed.