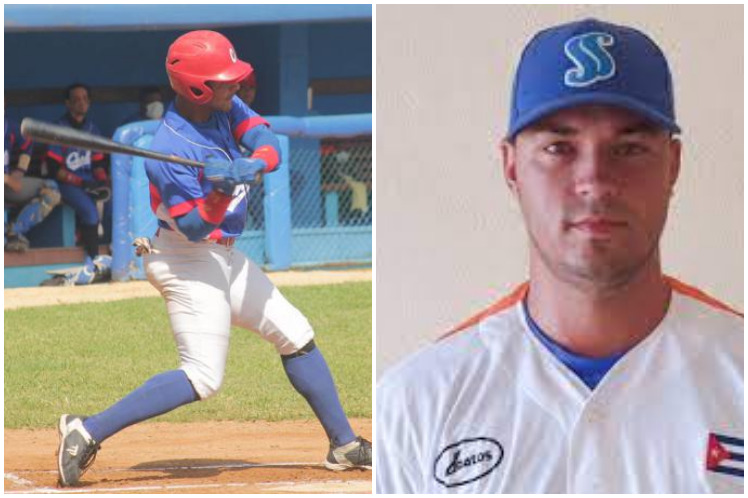 Lazaga and Santos will replace shortstop player Darlin Luis Jimenez and outfielder Luis Enrique Gonzalez, respectively, just a day before traveling to the tournament’s venue, to be held from September 23 to October 2 in the cities of Hermosillo and Obregon.

The Cuban team will play in Group A in Obregon against the Czech Republic, the Dominican Republic, Germany and Chinese Taipei.

In Hermosillo, the baseball players will compete against Colombia, South Korea, the Netherlands, Nicaragua, Panama and Venezuela, who are in Group B.

The Cuban team’s roster is the following: