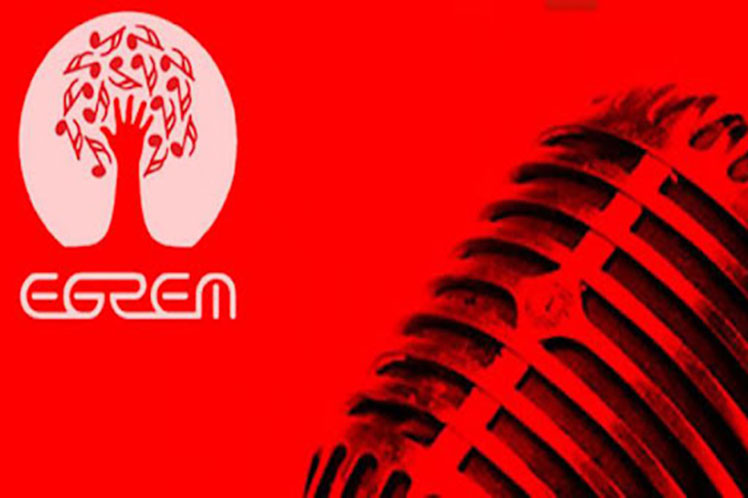 The new version of ‘Song of June to be sung in October’ recorded in the late 1980s in the voices of Argelia Fragoso and Xiomara Laugart, will pay tribute to the 54th anniversary of the fall in combat of the man known as the Heroic Guerrilla.

On a press release, the institution highlighted the arrangement, orchestration and musical direction of master tresero Pancho Amat, as well as the participation of notable musicians and performers, who also sing to today’s guerrillas who are fighting against Covid-19 at the forefront of science and medicine.

The song, recorded in the Guaican studio of the outstanding composer and performer Pepe Ordas, brought together the instrumental talent of Irving Frontela, violinist and member of Los Van Van, as well as percussionist Tomas Ramos ‘El Panga,’ trumpeter Antonio Diaz, the guitar of Angel Lorenzo Ramos, the bass of Jose Francisco Amat, and Jorge Luis Reyes on the maracas.

Among the artists that make up the project are singer-songwriter Enrique ‘Kiki’ Corona, David Alvarez, Eduardo Sosa, Yaima Saez, and the young Rosa Moret.

According to the country’s oldest record company, the initiative is part of the activities for the National Culture Day and celebrates the truth of Cuba in the face of smear campaigns against Cuban public healthcare.

The song will be available starting as of Friday on the Sandunga website and other national broadcasting spaces, while the video clip is expected to be launched on October 20 on the YouTube channel of the record label, recognized for its defense of the best Cuban music of all times.