Mexico warns of damage caused by mafias to education system 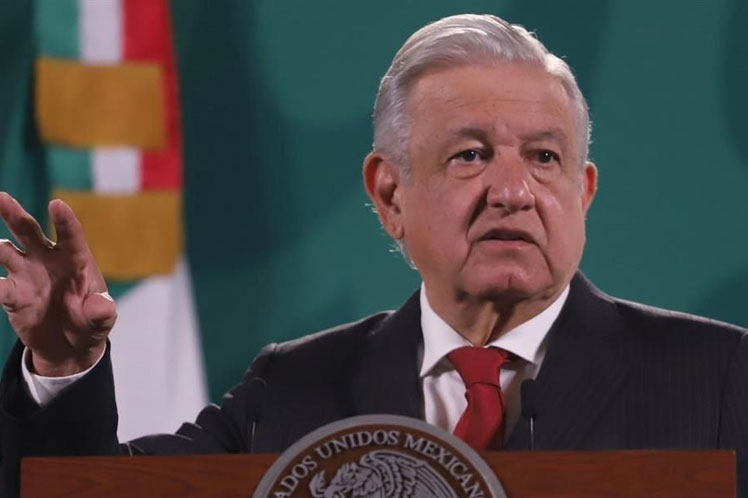 Mexico warns of damage caused by mafias to education system

Mexico, Oct 7 (Prensa Latina) The president of Mexico, Andres Manuel Lopez Obrador, warned Thursday of the existence of caciques who control universities, which causes a lot of damage to the national education system.

He addressed the issue during his morning press conference at the National Palace when asked about the corruption in the National Commission of Science and Technology (Conacyt), which involves certain scientists in a dispute with the Attorney General’s Office.

He indicated that the matter has deep roots and referred to the formation of professionals in the universities in which the ‘charrismo’ (name given to union leaders), a mafia that removes and appoints rectors and manages budgets as they please in a discretionary manner, arises as in the unions.

He warned that this type of leader has a lot of power, he is not the rector of the university, but he is the one in charge, and he said that, specifically, this is the case of the University of Guadalajara.

He admitted that this is an issue that must be addressed and, at the same time, improve the situation of the subject teachers who earn very little and that there are no privileges at the top. But there is nepotism, mafia, which are the ones that decide the appointment of academic and researcher positions, he denounced.

These power groups also exist in the National Autonomous University of Mexico (UNAM) and everywhere else, and that explains the discontent of students and teachers who complain, but there are no conditions for them to oppose because it would be worse for them, he warned.

He called on the unions, the universities and the authorities, as well as the students, to return to the classroom because it is necessary, and he considered it alienating and toxic to be subjected to Internet systems, whatever they are called, because this does not replace the teacher in the classroom.