Stadium will dress in luxury to proclaim Cuban baseball heritage 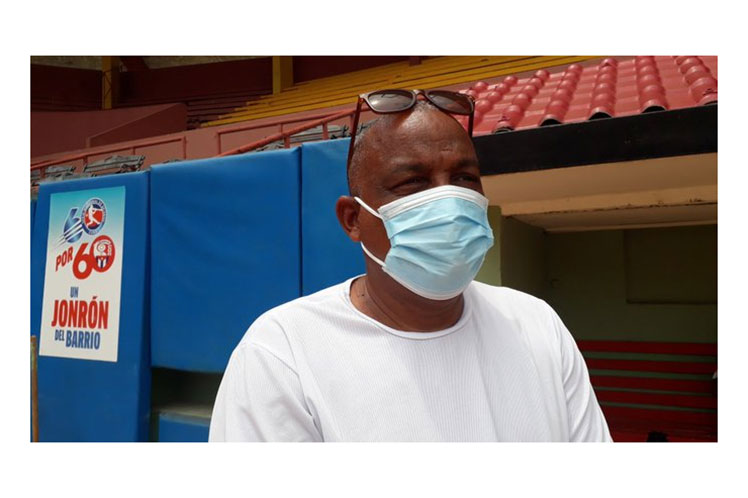 Stadium will dress in luxury to proclaim Cuban baseball heritage

José Luis Gándara, director of the subsidiary in the province of Matanzas of the National Institute of Sports, Physical Education and Recreation (Inder), explained that painters, bricklayers, carpenters and gardeners work to tailor the installation to the historical fact.

‘It has been a great honor for the people of Matanzas. We cannot forget that several generations of players made this stadium their own and developed skills, both in the amateur field and among professionals, ‘said Gándara.

According to the director of Inder, the event will take place in the area of ​​roofed stands because it will be in the evening, and the health protocol established by Covid-19 will be maintained and attendance will be by invitation.

Emblematic figures of national sport in the territory, present in the Palmar de Junco Hall of Fame, historians and journalists are invited.

The cultural moment, he pointed out, ‘will include the Failde Orchestra, continuation of the musical legacy of Miguel Failde, creator of the danzón, who so many times enlivened the meetings staged in the beloved stadium with his group.’

Another significant event on that day will be the tribute to be paid to the Sánchez family, from the municipality of Jovellanos (center), for their contribution to revolutionary baseball, since several of its members were players of the Matanzas baseball teams and the team Cuba.

‘I want to ensure that Palmar del Junco, or as its motto says, the Legend that Lives, will dress in luxury next Tuesday, as a worthy host of the memorable act to declare baseball as Cultural Heritage of the Nation,’ stressed the sports leader.

The commentator and researcher on muscle activity Francisco Soriano recalled that the aforementioned baseball field, located in the Pueblo Nuevo neighborhood, is the oldest in the world in operation.

‘He has witnessed imperishable events of the favorite sport of Cubans and another of the places in this city, 328 years old, which holds the status of a National Monument,’ the specialist added.