Protein in Brain Linked with Obesity and Insatiable Appetite in Mice 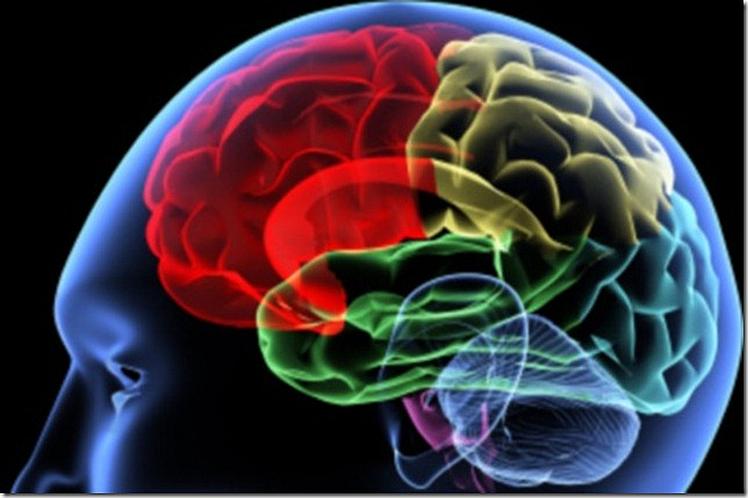 Protein in Brain Linked with Obesity and Insatiable Appetite in Mice

Washington, Oct 18 (Prensa Latina) Researchers from the Okinawa Institute of Science and Technology Graduate University (OIST) have identified a protein that plays a key role in how the brain regulates appetite and metabolism.

Their studies in rodents demonstrated that loss of the protein, XRN1, from the forebrain, leads to extreme appetite and obesity in mice. Mice without XRN1 were resistant to the appetite-suppressing hormone, leptin, and to insulin, and demonstrated increased activity of a type of neuron in the hypothalamus that releases the appetite stimulant, AgRP.

‘Identifying which neurons and proteins in the brain are involved in regulating appetite, and fully determining how resistance to leptin is caused, could eventually lead to a targeted treatment for obesity,’ said Akiko Yanagiya, PhD, a researcher in the Cell Signal Unit at OIST, headed by Tadashi Yamamoto, PhD.

Obesity is a growing public health concern, with over 650 million adults worldwide designated as obese. The condition has been linked to many disorders, including cardiovascular disease, type 2 diabetes and cancer.

‘But we still understand very little about how appetite or metabolism is regulated by communication between the brain and parts of the body, such as the pancreas, liver and adipose tissues.’

In the study, the scientists created mice that were unable to produce the protein, XRN1, in a subset of neurons in the forebrain. This brain region includes the hypothalamus, an almond-sized structure that releases hormones into the body, helping to regulate body temperature, sleep, thirst and hunger.

At 6-weeks-old, scientists noticed that the mice without XRN1 in the brain rapidly began to gain weight and became obese by 12 weeks of age. Fat accumulated in the mice’s body, including within adipose tissue and the liver.

The scientists also found that 5-week-old mice were resistant to insulin, a hormone that is released by beta cells in the pancreas in response to the high levels of blood glucose that occur after eating. This type of failure in how the body responds to glucose and insulin can ultimately lead to diabetes. As the mice got older, levels of glucose and insulin in the blood rose significantly alongside the increased leptin levels.