Taliban government to be recognized when it meets world’s expectation 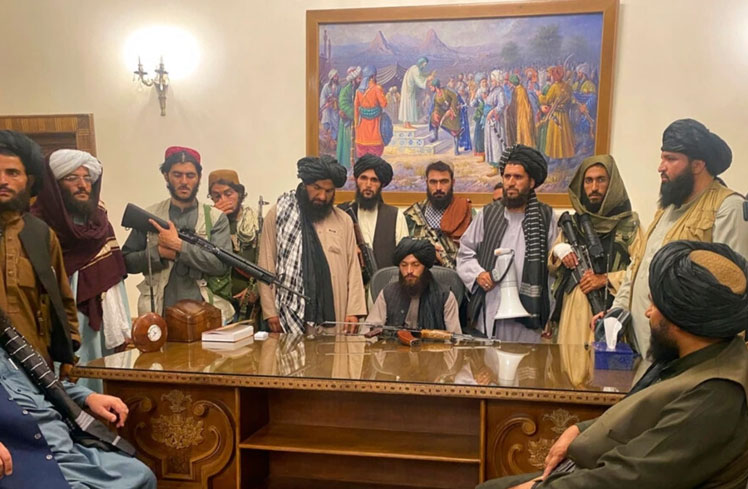 Taliban government to be recognized when it meets world’s expectation

Speaking after the meeting in the Moscow format, he said that it was explained to the new executive in Kabul that recognition ‘will come only if they begin to meet most of the international expectations in terms of human rights and inclusiveness.’

Kabulov said that at the meeting the Taliban ‘guaranteed that they are working on it’ and that they are also looking at how to improve in terms of governance and human rights.

He noted that the countries present at the talks, especially China, Iran, Pakistan and the Central Asian nations, insisted on the need for the United Nations to organize an international donor conference because of the risk of a humanitarian crisis in Afghanistan.

However, on September 7, he announced the composition of an all-male government, mostly Pashtun, whose legitimacy has not yet been recognized by any country.

This is the third meeting of the so-called Moscow format, created in 2017 to encourage dialogue between the different groups at odds in that Central Asian country, with the participation of representatives from Russia, Afghanistan, China, Pakistan, Iran and India.

On the absence of the United States at the conference, Russian Foreign Minister Sergey Lavrov noted that this is the second time Washington has avoided a meeting of the expanded troika and expressed hope that it is not due to leading issues.

‘I hope that the United States will remain ready to work in Afghanistan and that the new special envoy will join the steps, including the results of the current Moscow format meeting, in the context of the implementation of the agreements that I hope will be reached here today,’ he said.

FM Rodriguez highlights recognition of Cuban vaccines in the U.S.

Indian delegation arrives in Afghanistan to monitor delivery of aid

FM Rodriguez highlights recognition of Cuban vaccines in the U.S.

Indian delegation arrives in Afghanistan to monitor delivery of aid