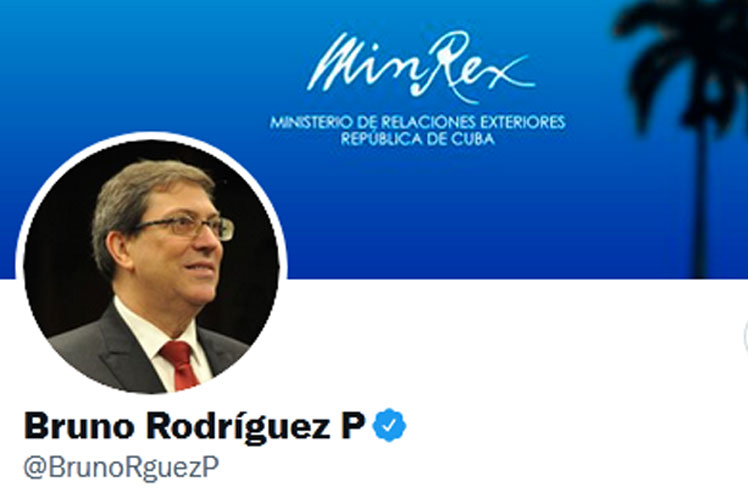 On his Twitter account, the top representative of Cuban diplomacy pointed out that 745 of the largest fortunes in the US added 2.1 trillion dollars (USD) to their wealth during the pandemic.

The FM also highlighted that 89 million US citizens lost their jobs during the period, 45 million caught SARS-CoV-2 coronavirus and there were 724,000 deaths from Covid-19, despite the fact that 50 percent of those deaths could have been prevented.

Rodriguez added that the country spent 750 billion dollars in the military sector.

According to inequality.org website, the growth in the wealth of US billionaires is one of the most disturbing signs of inequality in the United States.

When the pandemic was declared last year, the collective wealth of billionaires in the world’s largest economy amounted to some three trillion dollars and is now around five trillion, according to specialized studies.

Among those who have benefited the most from the crisis is Tesla co-founder Elon Musk, whose fortune grew 751 percent and now stands at 209.4 billion dollars.

Likewise, the owner of the social network company Facebook, Mark Zuckerberg, has a net worth of 117.6 billion dollars after an increase of 114.9 percent during the current pandemic.

On average, the US super-rich are taxed at an effective federal income tax rate of about eight percent, below that stipulated for middle-income taxpayers, including teachers, nurses and firefighters.

End to US blockade against Cuba to be demanded in Argentina

End to US blockade against Cuba to be demanded in Argentina