New legislation on soils and fertilizers approved in Cuba 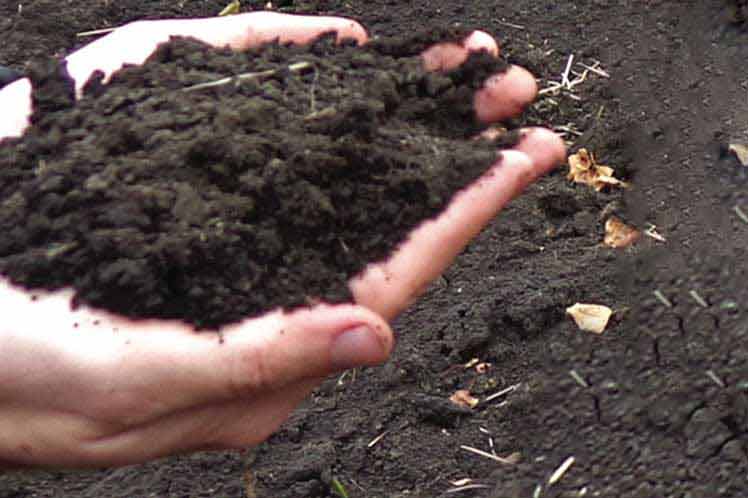 New legislation on soils and fertilizers approved in Cuba

The new legislation, on the Ordinary Official Gazette No. 120 of October 22, 2021, regulates issues that were not legislated; the head of the Department of Soils and Fertilizers of the Ministry of Agriculture (Minagri), Dagoberto Rodríguez, explained at a press conference.

Rodríguez further said that new provisions repeal Decree No. 179 of February 2, 1993, raises the regulating range of aspects related to the Central Fertilizer Registry, as well as modifies the scope of fines to which legal persons are added and defines and increases amounts to be paid.

The approved policy on the preservation, improvement and sustainable management of soils and use of fertilizers, defines and establishes the functions of the National Soil System and regulates the use and application of fertilizers and bio-products, he added.

In addition, it establishes incentives and financial systems based on the country’s priorities, evaluates ecosystem goods and services provided by the soils, orders their rental and the preservation of the most productive categories for food production.

Another significant new element, not previously regulated, is the controlled use of fire for agricultural areas and the soil contamination, highly relevant in Cuba due to the degree of salinization, sometimes caused by man, unintentionally, but with high social cost since it requires years to recover.

The access, he continued, to written standards and institutions for supervision and controls, the participation and place of science in the activity, and the use of information and communication technologies.

It ratifies favoring the development of sustainable agricultural systems that stop, avoid and reverse the loss of soils’ agricultural productivity and improve the control and the State service for the protection, preservation, improvement and sustainable use of soils.