Piracy in digital sector in Spain 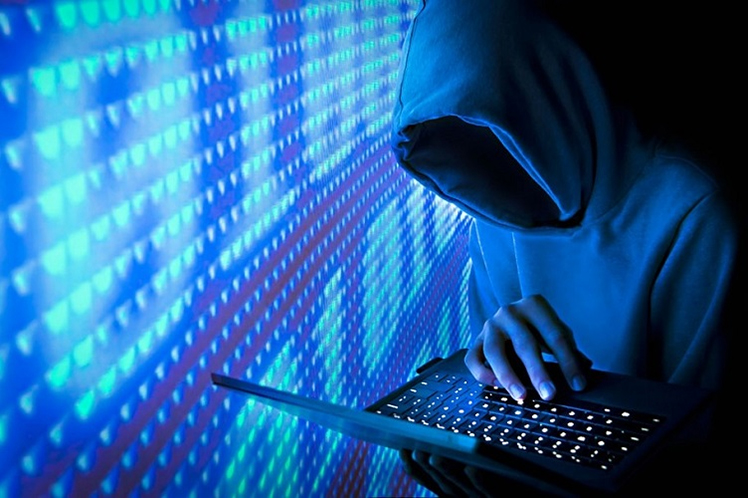 Piracy in digital sector in Spain

In a meeting with the press at the headquarters of the National Archeology Museum in Madrid, the Minister of Culture and Sports, Miquel Iceta, and directors of domains such as cinema, music, publishing, video games, soccer and intellectual property, presented the current reality of the issue.

On the one hand, they highlighted that digital piracy experienced a decrease in 2020, with an annual drop of seven percent.

However, there were five billion 239 million illegal accesses calculated at a value of 30 billion 892 million euros. A scenario without piracy would allow the creation of 130,000 direct and indirect jobs, they said.

Minister Iceta agreed on the need to establish a tool to block illegal content, an aspiration of the Piracy and Digital Content Consumption Habits Observatory.

The specialists explained that social networks play a negative role as eventual assistants in the promotion of illegal contents, with devices that also include all kinds of advertising.

Likewise, there is a pirate production that transforms contents and subverts the quality and true message of the originals.

‘Communicating vessels’, a piece of history in Madrid museum (+Photos)

‘Communicating vessels’, a piece of history in Madrid museum

Demand for information balance in Spanish media on Cuba

‘Communicating vessels’, a piece of history in Madrid museum (+Photos)

‘Communicating vessels’, a piece of history in Madrid museum

Demand for information balance in Spanish media on Cuba