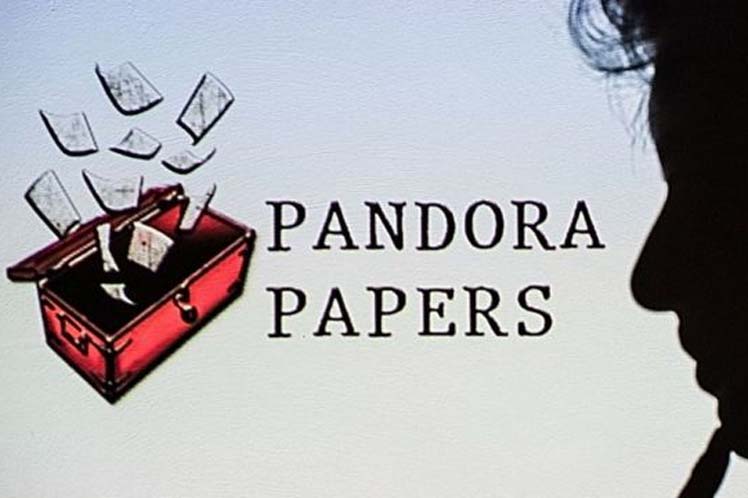 The process is carried out by the Commission of Constitutional Guarantees, designated for that purpose.

Today’s agenda includes the appearances of authorities of the Central Bank and the Superintendency of Banks, in order to provide information on the subject.

It is also planned to receive data from officials of the Financial and Economic Analysis Unit and the Ministry of Foreign Affairs and Human Mobility.

The study of the legislative table began with several stumbles, marked by the absence of the president, his wife María de Lourdes Alcívar and his son Santiago, the first called to give testimony.

Lasso indicated that he would be willing to testify once all the scheduled appearances have concluded and would do so from the ‘Palacio de Carondelet’, the seat of the national government, where he will receive the commission.

Their relatives indicated that they are not public officials, therefore they are not bound to respond to the call, but they could send their lawyer to represent them.

These positions were widely criticized within parliament and by representatives.

On October 3, the International Consortium of Investigative Journalists published the ‘Pandora Papers’ report, with a list of world personnalities with assets in countries considered tax havens.

According to the study, three Latin American heads of state are related to offshore companies, including Lasso, who would have at least 14 companies, 11 of them dissolved in 2017, before presenting his presidential candidacy.

The president confirmed that information and added he has no links with the remaining three.

Along with the investigation in the National Assembly, an inquiry was opened in the State Attorney General’s Office.

In the last hours, the bench of progressive political movement ‘Unión por la Esperanza’ (Union for Hope) also presented new documentation that would further prove the ruler’s violation of the Pact of Ethics approved in popular consult, which prohibits aspiring dignitaries from having any relationship with tax havens.

Haitians doubt about justice being done in president’s assassination

Anger in Lebanon over suspension of port blast investigation

Haitians doubt about justice being done in president’s assassination

Anger in Lebanon over suspension of port blast investigation