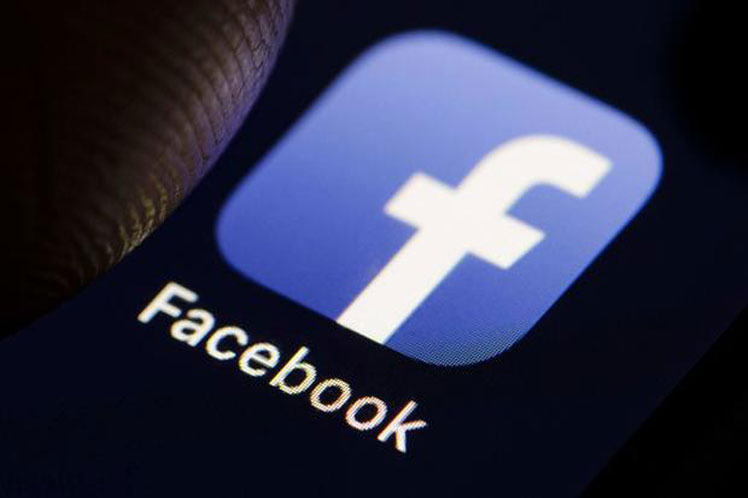 Havana, Oct 27 (Prensa Latina) Facebook is still in problems for uncovered Papers as it awaits new accusations against the company by former employees and other entities that aim at sanctioning it.

Afterwards, an investigation related to the US social networking conglomerate stood out, specifically on issues related to its profits and the security and integrity of its users.

Facebook’s top executives continue being in the spotlight, due to the large number of internal documents leaked to the media.

Those new papers exacerbated one of the biggest crises in the history of the platform after over a month of controversy and increasing scrutiny of the company founded by Mark Zuckerberg, as confirmed by Russia Today.

From publications of The Wall Street Journal, which revealed the world’s public opinion, because its Instagram application had internal inquiries on the company, there was a great stir that aroused a negative impact among millions of underage users. For now, Facebook has a huge fear of losing that vital segment of the population, since it would obtain greater dividends from it.

In October, Frances Haugen, a data engineer of the technology emporium, appeared before a federal court to explain the actions of incitement to hatred and treason, among other violations committed against users.

The products of that transnational company harm children, fuel division, and weaken our democracy, the 37-year-old woman concluded. Meanwhile, an unidentified employee, in an affidavit to the Securities and Exchange Commission, noted the company pays more attention to growth and profits than to fighting hate speech, misinformation and other threats to the public.

Thus, when Facebook holds its annual summit in those days, there is a lot at stake on the table, while it was leaked that it could even change its name at the end of the forum.

Zuckerberg justifies here and there the performance of his company, because at the end of the day, Facebook is in the water and is drifting or will disappear with so much hatred and misinformation that it wields.