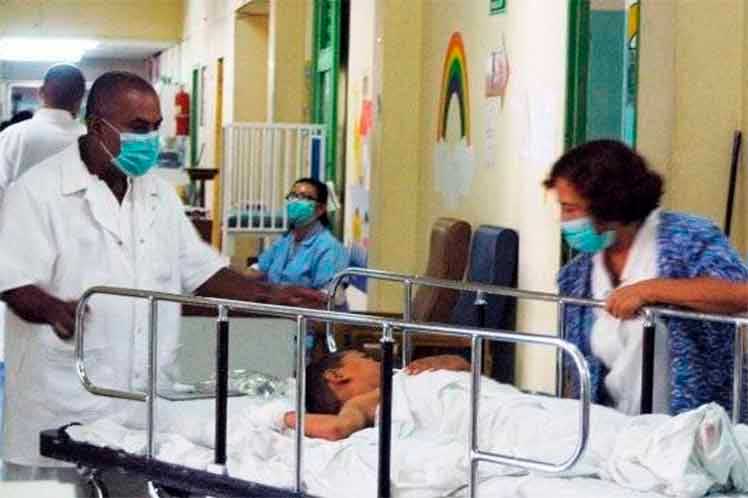 The first decree taken after the coming to power of representative of the Sandinista Front for National Liberation (FSLN) Daniel Ortega in 2007 was, precisely, the restitution of constitutional rights with access to free and universal health and education.

During 16 years of neoliberal governments, a period that began with the electoral win of Violeta Barrios de Chamorro in 1990, the country applied the so-called Washington Consensus, from economist John Williamson and consisting to a package of 10 formulas destined to developing nations.

What did it mean in the practice? The measures also designed for countries with financial crisis, and welcomed by the Nicaraguan right, included the privatization of public services and the suppression of guarantees won since 1979 after the Sandinista Revolution.

The FSLN seeks in elections on November 7 the re-election of pair made up of President Ortega and Vice President Rosario Murillo, to continue with social projects like the vaccination campaign against Covid-19 that includes, among others, Cuban formulas Abdala, Soberana and Soberana 2.

Likewise, the National Assembly approved the expansion of the 2021 General Budget of the Republic with close to 20 million dollars devoted to the creation of the Fund for the Acquisition of vaccines and necessary supplies against the pandemic.

Currently, in the health sector, the Central American nation is building eight hospitals, renovating 15 health units and reinforcing its ‘Humanized Birth Plan’ with the early enlistment of more than 111 thousand pregnant women, ensuring the guarantee of prenatal and postpartum care, HIV tests and Family planning.