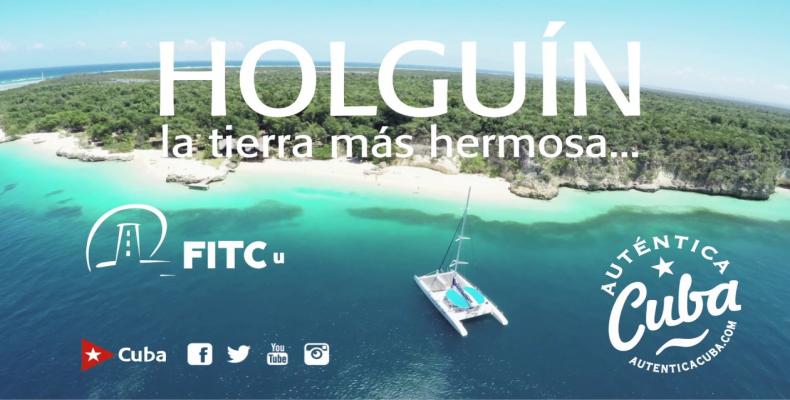 Carlos Álvarez, sales representative of the Ministry of Tourism (Mintur) delegation in Holguin, explained to Prensa Latina that the forecast comes out after requests from several operators.

Although the country announced the opening of tourism on November 15, since October travelers have been arriving to Holguin from Canada, through the AirTransat company, which from two flights at the beginning increased to four weekly, from Montreal and Toronto.

The specialist added that an aircraft of the Canadian airline Sunwing Airlines is expected to arrive today at the Frank País International Airport in Holguín, with a stopover first in Santa Clara, in the center of the country.

The first day of November was marked by the arrival of Air Canada, which once again connects Toronto with this destination, the most important sun and beach destination in eastern Cuba.

Alvarez also mentioned WestJest among the confirmed Canadian operators and mentioned the possibility of an increase in flights from the northern country, starting in the second half of December, in the middle of the winter high season.

Next December 19, Moscow-Holguín air operations will restart with the first flight of Nordwind Airlines, which since December 2017 was established here with charter flights and then followed by Royal Flight, also from that Eurasian nation.

As part of this reactivation of the Holguin destination, several hotel facilities of the Gaviota and Cubanacán groups joined those already opened to provide services to the domestic and foreign markets.

Thus, the Gran Muthu Almirante Beach, the only five-star category hotel in the popular Guardalavaca beach, opened its doors this Monday to the first international guests, after its opening was postponed in July due to the Covid-19 pandemic affecting the world.